Comedy Club at The Civic Pub featuring The Stevenson Experience 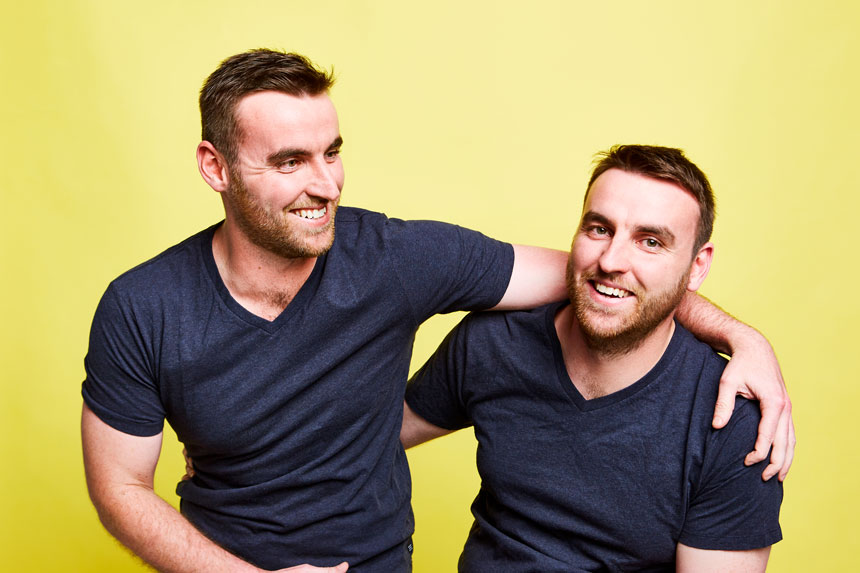 1st Wednesday in July Comedy Club at The Civic Pub features a headline set from The Stevenson Experience, Chris Ryan as MC, and supporting sets from Bill Makin, Nick Daisy and Dom Remis.

Benjamin and James Stevenson are identical twin brothers who combine to form the musical comedy duo The Stevenson Experience. They have sold out from the Melbourne International Comedy Festival to the Edinburgh Fringe Festival, and been featured in their own full length comedy special on Channel 11, as well as being seen on ABC Television, Channel 10, The Comedy Channel, JJJ Radio, ABC Radio, and Audible Presents. In 2019, their Takes One To Know One tour sold out all around the country. Benjamin is also a best-selling crime novelist, and James has, like, totally achieved some pretty great stuff too and also writes their bios.