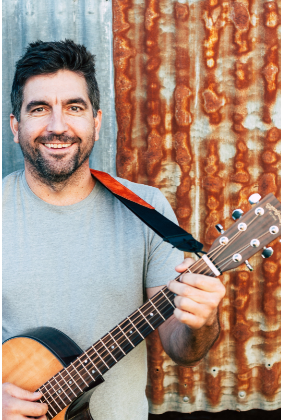 Club Sandwich Comedy presents Hamish Hudson, known for his sharp wit and bent views on Australian life. As one the country’s top musical comedians, he has the ability to take you on a delightful journey from world class song writing to the cheekier-side of profanities. Hamish’s music is clever, simple, poignant and everything non-pc, leaving audiences wanting more and singing his ridiculously ear worming lyrics for days. His refreshingly honest persona, musicality and hilarious take life culminate in a show not to be missed.

Featuring another favourite from Club Sandwich Comedy’s first ever night, Tom Gibson and two-time Moosehead Award winner Tanya Lossano and hosted by Chris Ryan, this will be a night packed with laughs!
+ Google Calendar+ iCal Export