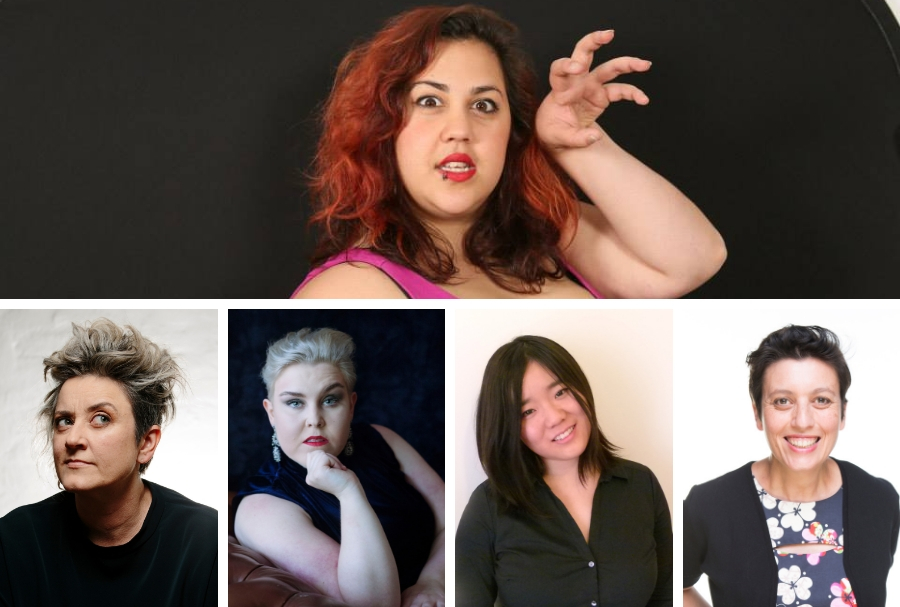 To celebrate International Women’s Day, Tuggeranong Arts Centre presents a night with some of Australia’s most hilarious female comedians. And tickets are only $25!

Headlined by the side-splittingly funny Steph Tisdell direct from Brisbane, the showcase will be hosted by local comedy star Chris Ryan and feature Lauren Duong, Tanya Losanno and Laura Campbell!

“Riotous, audacious and incredibly smart…Tisdell’s message of empathy over apathy is one that we all need to hear ★★★★ “ – Arts Hub