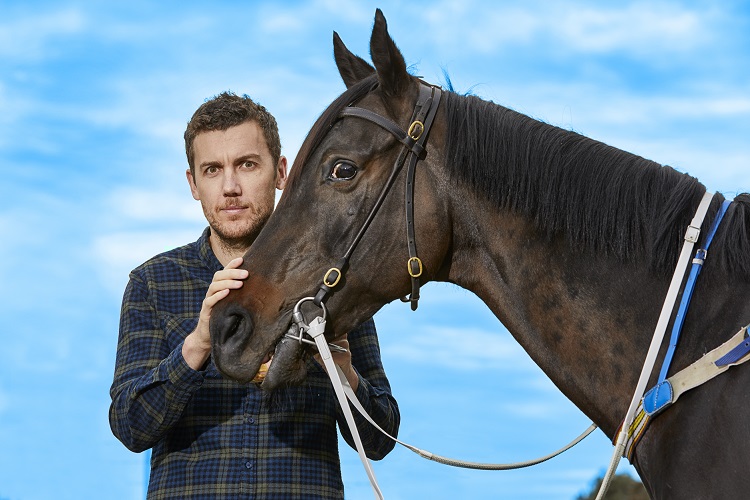 Don’t miss this show, honestly, grabbing tickets and organising a night out will be a Piece of Piss.

‘He has a way of taking the ordinary and making it magical.’ Beyond The Joke (UK)

‘After an hour in his company you’re chilled out and smiling. Damned if I know how he does it.’ The Age