Beyond Comedy with Rose Piper 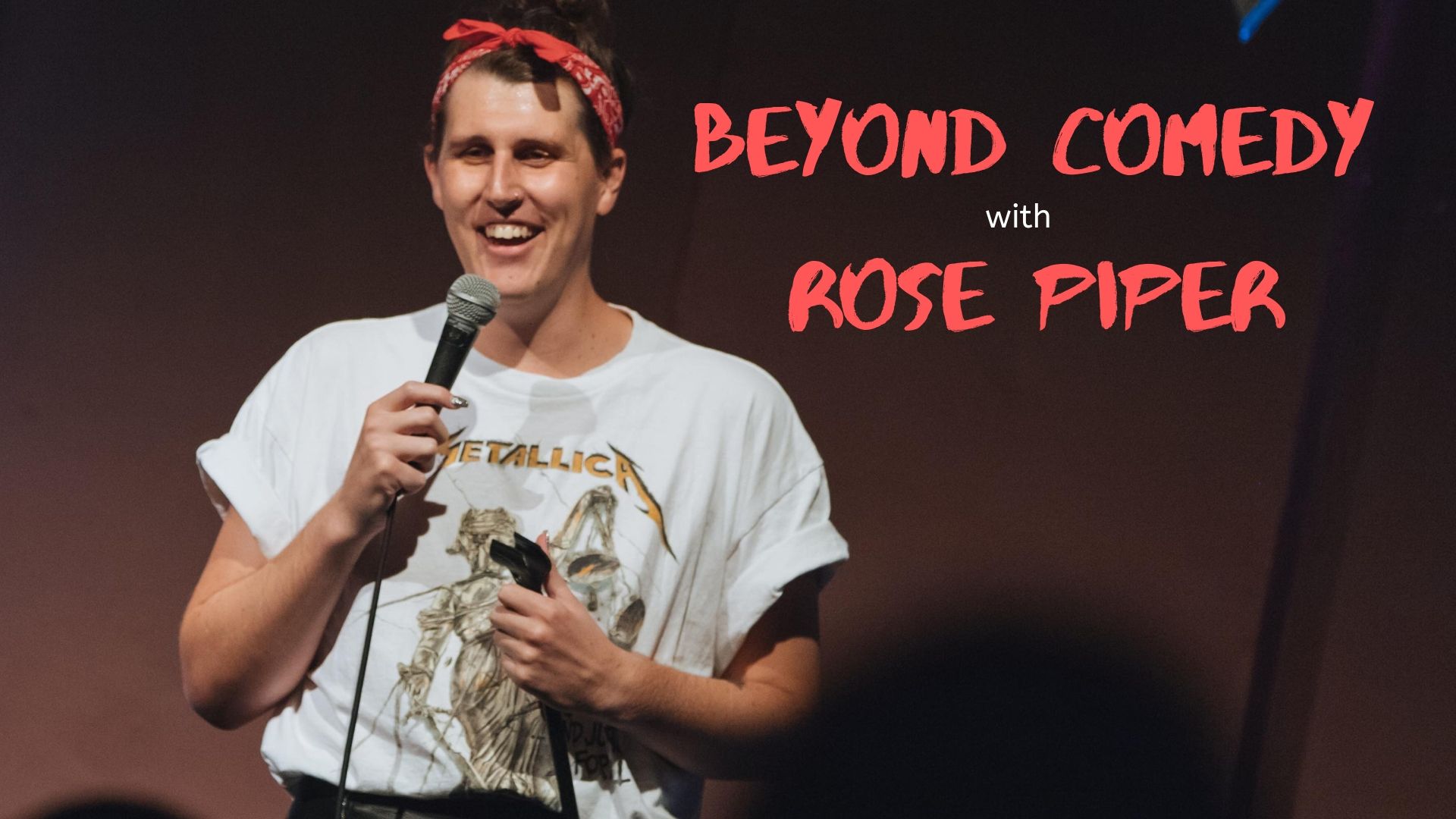 After two sold out shows in a row, Beyond Comedy is proud to welcome headliner Rose Piper – Australia’s premier transgendered lesbian comedian* and a long-running fixture on Sydney’s stand up scene.

You might have seen her performing on Tonightly with Tom Ballard, Splendour in the Grass or the Sydney Comedy Festival. More likely though, you’ve seen her at a KFC somewhere shovelling popcorn chicken into her face with gay abandon.
*self-annointed