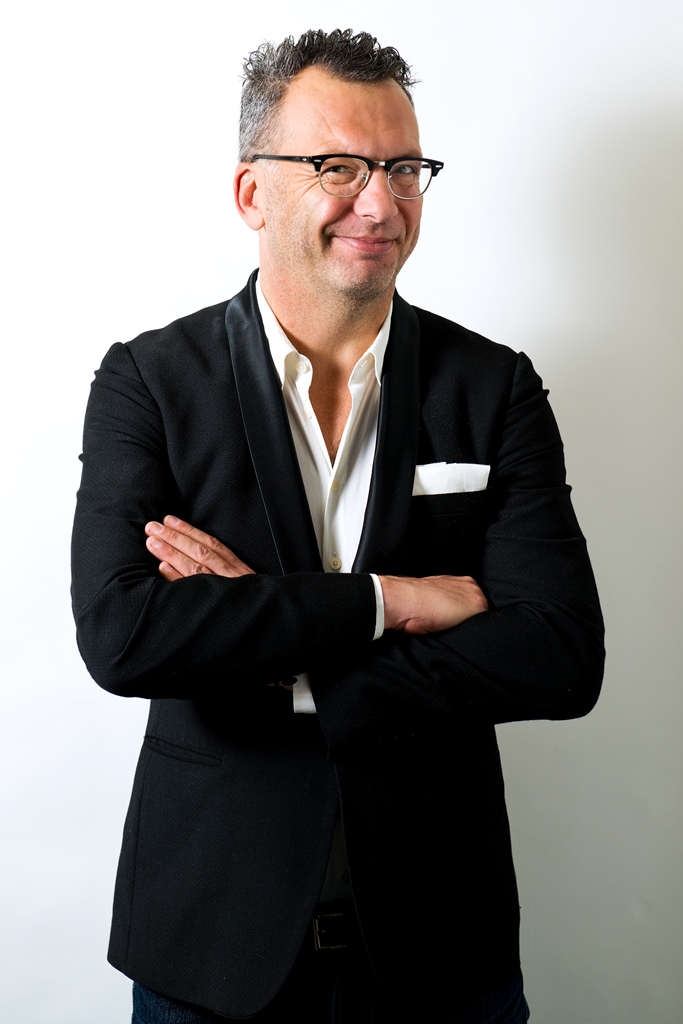 Righto folks, Bunker Comedy 2016 is back on May 14 with a fantastic double header featuring David Smeidt and special guest MC Sean Woodland.

Smiedt has been delighting audiences around the country and overseas with his brand of warm inclusive comedy for over six years and is now one of Australia’s finest comedian MCs and corporate performers. David is a regular on television shows such as Mornings with Kerri-Ann Sunrise, The Today Show, Ready Steady Cook and having appeared on Stand Up Australia he is also the author of six humorous books.

Woodland’s material is classic comedy, with his relentless rapid-fire delivery of well-crafted jokes always a winning formula. With a joke per minute rate rarely seen on a stage, Sean is a comic that will stay with you for a while. A barrage of genuine funnies this irreverent, curious non-conformist recounts truths from his life while cleverly dismantling shallow rituals, vacuousness, tokenism, popular culture and self-help mumbo-jumbo.

Both of these guys are worth the price of admission on their own, throw in locals like Sophie Rutzou, Anthony Tomic and more and you have yourself a night of non-stop laughter.

Tickets are selling fast, so get in quick. See you in the Bunker.