A Shot & A Beer with Greg Kimball 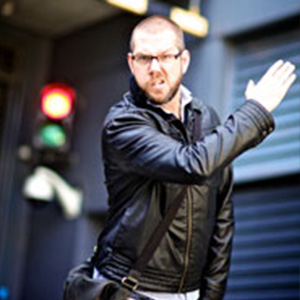 Come down to the Civic Pub on 18 May to have a Shot & A Beer with local legend, Greg Kimball. Kimball has performed sold out shows at the Melbourne International Comedy Festival and the Canberra Comedy Festival and is one of Canberra’s best comedians.

After the stand up there will be a live recording of the A Shot & A Beer podcast where Kimball will employ his story-telling abilities while the Bensley brother drink – a lot.

The night will be hosted by Andrew and Danny Bensley, with local support acts by Ian Worst and Anthony Tomic.