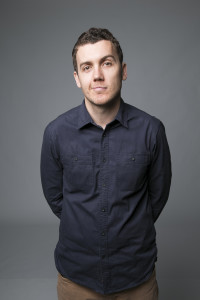 Daniel Connell could easily be described as the ideal Aussie comedian; affable, loveable and hilarious. His observational, warm, sometimes cheeky comedy has seen him take to stages all over the country. One of the most active comedians in Australia, Daniel has been seen sharing a stage with comedians like Jimeoin, Glenn Robbins, Denise Scott and Dave Hughes.