A Shot & A Beer with Sam Kissajukian 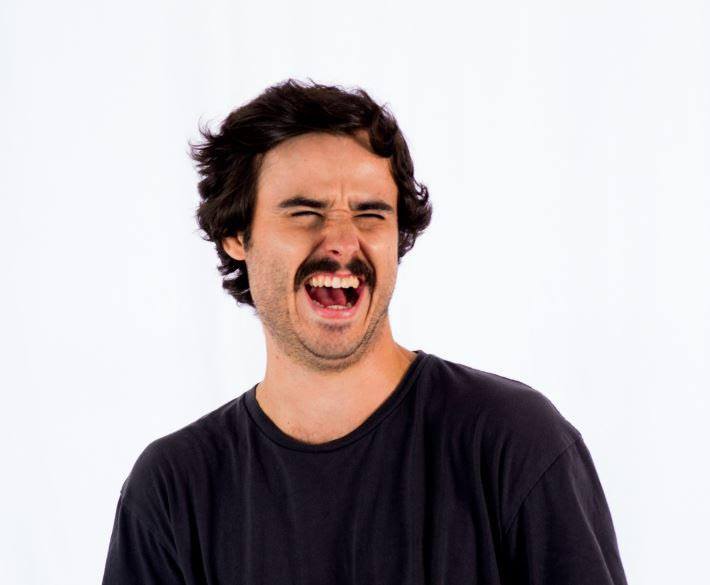 Sydney lad Sam Kissajukian has been crushing it as of late. He’s been touring all the major festivals this year and is now ready to arrive at his ultimate destination: Canberra.

Sam joins us for a night of stand up comedy followed by a live recording of the A Shot & A Beer podcast.