A Shot & A Beer with Luke Joseph Ryan 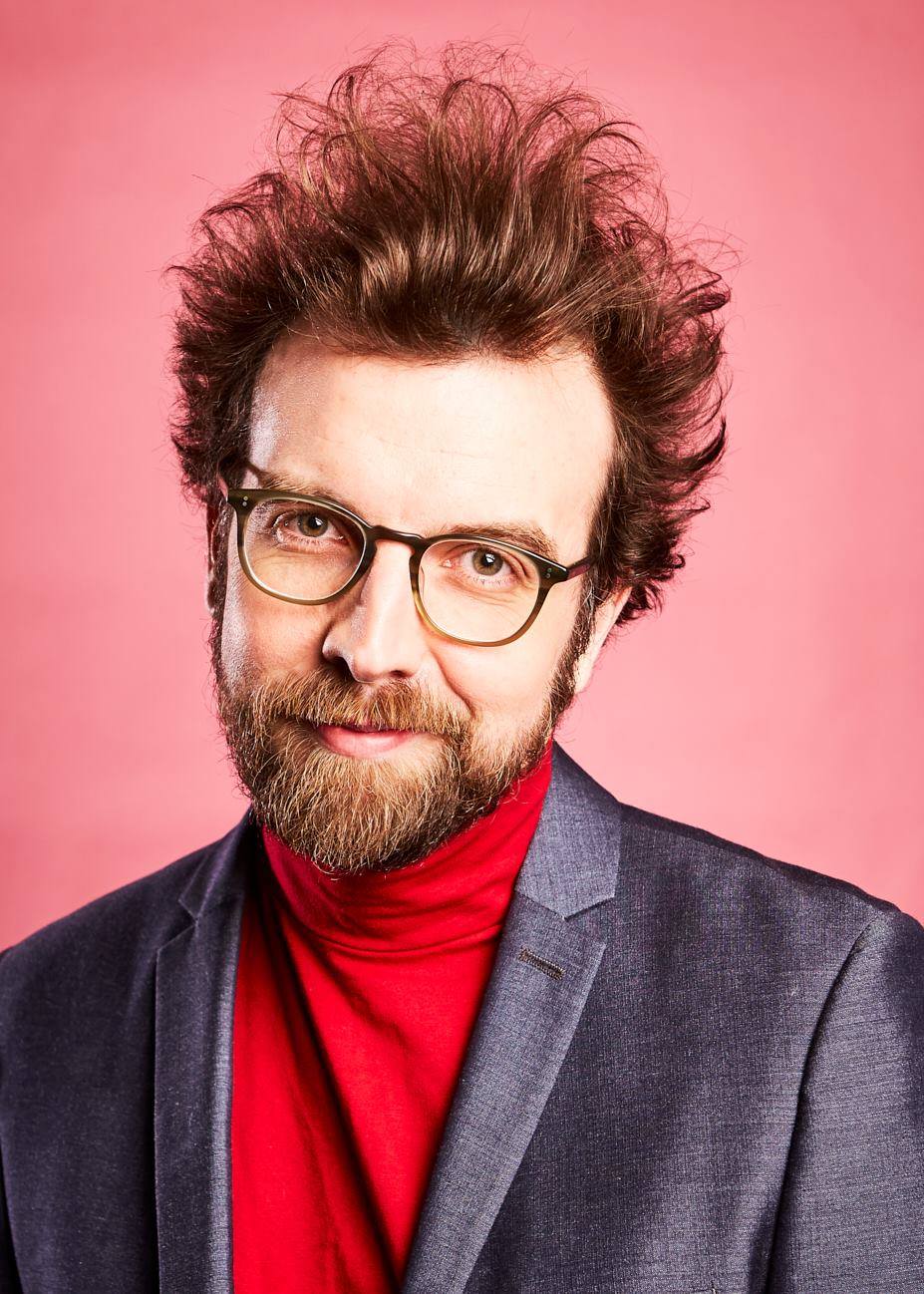 A Shot & A Beer is back in September with the hilarious Luke Joseph Ryan!

Luke is a tall, funny man. As a shiny young lad, he was adored by tweens – getting slimed to hell and back on Nickelodeon and hosting a national Nova Nights show. Now, a bearded, bitter 32 year old idiot, Luke is delivering his unique brand of infectious stupidity in comedy rooms across Australia, and has supported comics such as Tom Gleeson, Brendon Burns and Tim Minchin.

Here’s some stuff people have said about him:

“an unpredictable mix of smut, cheese and wit” The West Australian

Luke will be bringing his best stuff down to Canberra, then joining the hosts, Andrew and Danny Bensley to share a few stories for the live podcast recording.