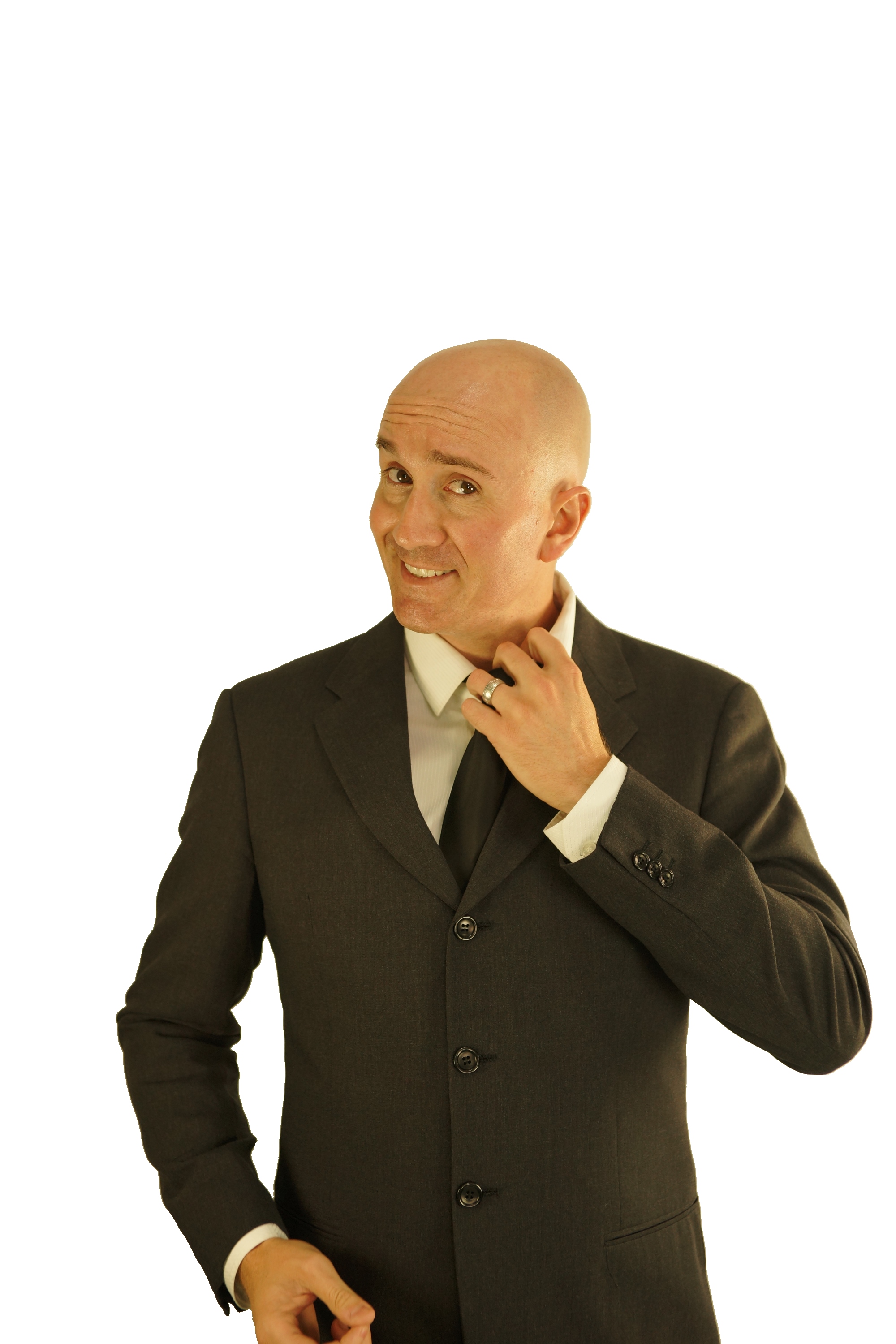 Simon Kennedy is one of Sydney’s most diverse comedians branching out as a voice-over artist, and writer for television, radio, and print.

Kennedy’s TV appearances include Stand Up Australia (The Comedy Channel), Joker Poker Series 1 & 2 (Channel 10), Today Show (Channel 9), Harry’s Practice, Home & Away (Channel 7), Thursday Night Live (ONE HD) as well as numerous television commercials in the UK and Australia. Kennedy was also an Australian finalist in Last Comic Standing on the NBC Network in the USA.

In addition to hosting The Show With No Name and Kennedy & Philp on Sydney’s Nova 96.9fm, Simon was the Chief Creative Writer for the Nova Radio Network across Australia for seven years. He has also provided characters and comedy sketches to Triple M Sydney.