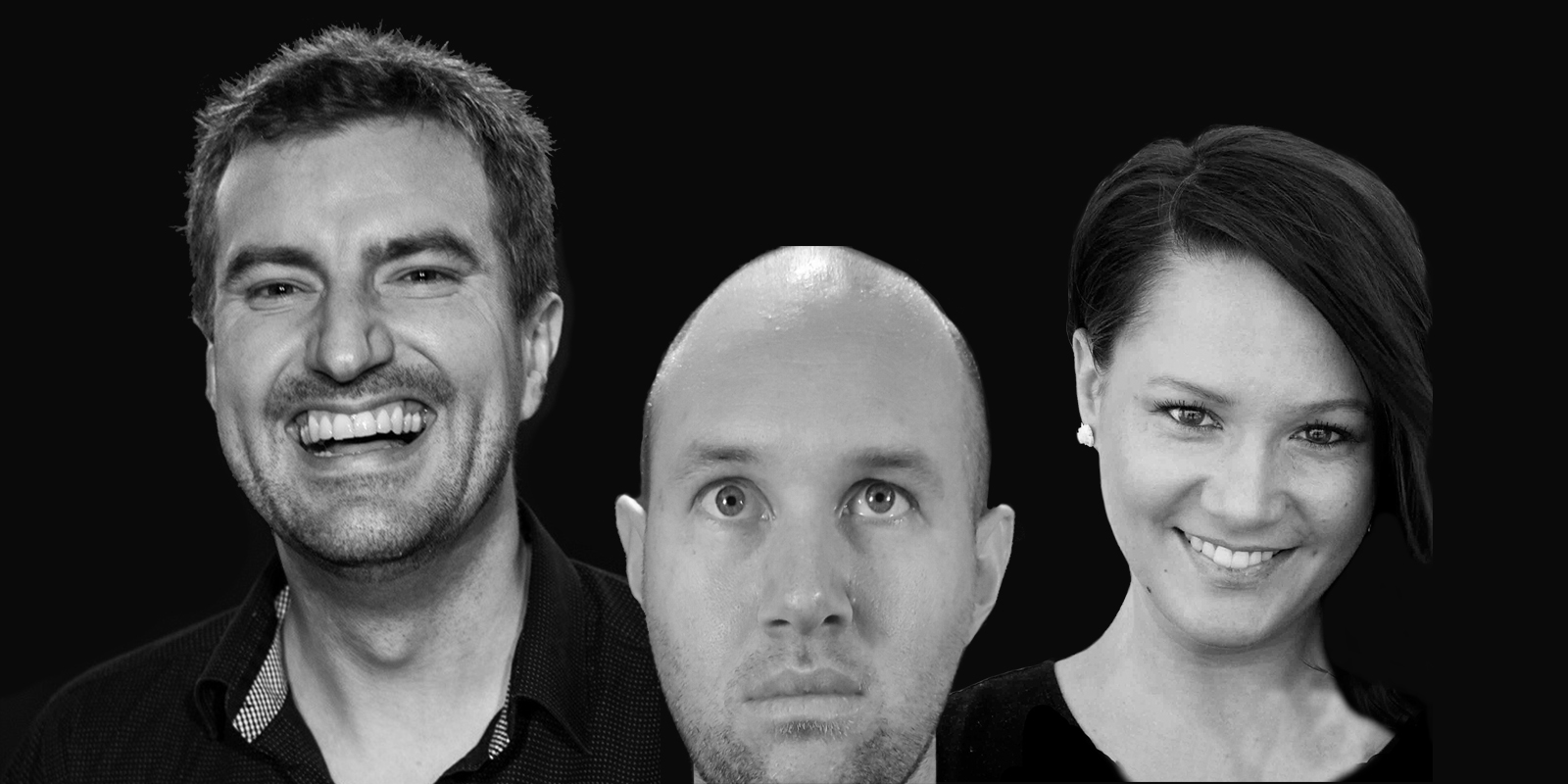 Ahead of their upcoming Sydney Fringe Show, Andrew Paskin (SYD) & local comedian Vanessa Conlin are bringing some of their funny friends together for Saturday Night Comedy at The Civic Pub.

Andrew is a former criminal lawyer with a sharp and dry outlook on the world. A twitter addict of the highest order and joke writing enthusiast, his short and punchy style has led him to write jokes for the Comedy Central Roast of Justin Bieber, as well as a number of Australian and International comedians.

A scientist in a previous life, Vanessa has been dazzling audiences with her engaging wit. Cheeky and thoughtful, Vanessa is quickly making a name for herself in various comedy circles. Having performed alongside some of Australia’s comedy favourites, including Tom Gleeson, Nick Cody, Matt Okine & Celia Pacquola, Vanessa Conlin is one to keep an eye on!

The night is hosted by local legend Greg Kimball, with Hamish Hudson, Michelle Lim (SYD) and David Graham in support.