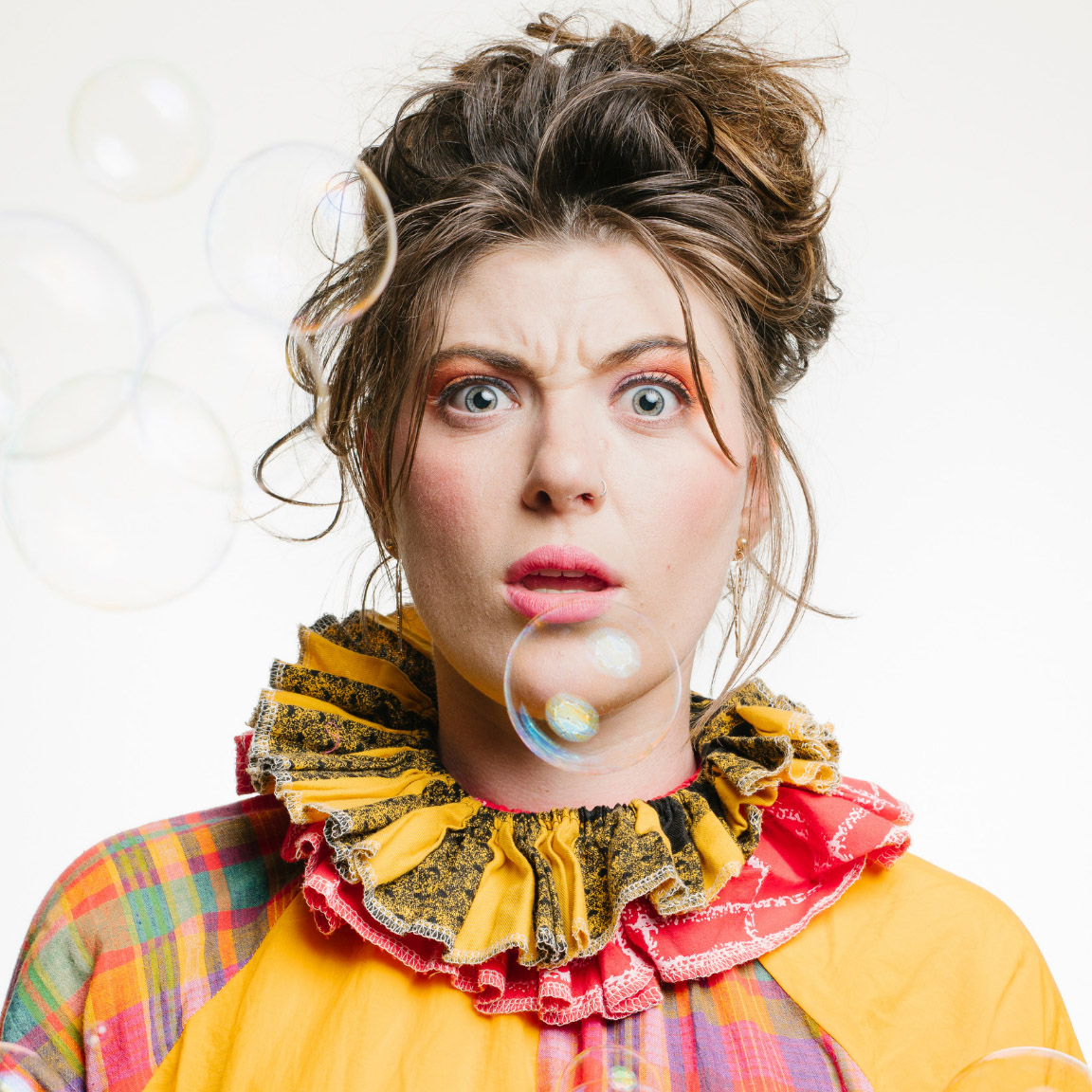 Encore performance of the sold out Canberra Comedy Festival 2019 show!

Blurring the lines between stand-up, physical comedy, and a Liza Minnelli fever dream comes: Frantasia. Frankie McNair is standing on a magic carpet asking the audience “do you trust me?” as she attempts to expresses herself but…well…you ever seen a cat wearing socks? It’s the emotional version of that.

Frankie McNair has been screaming on stage since 2017. In 2018 she performed to sell out crowds at MICF as part of “Act Like A Lady”, sold out her headliner show at Polit Bar, and was a Raw Comedy State Finalist.

Her mum frequently asks her if she needs money.