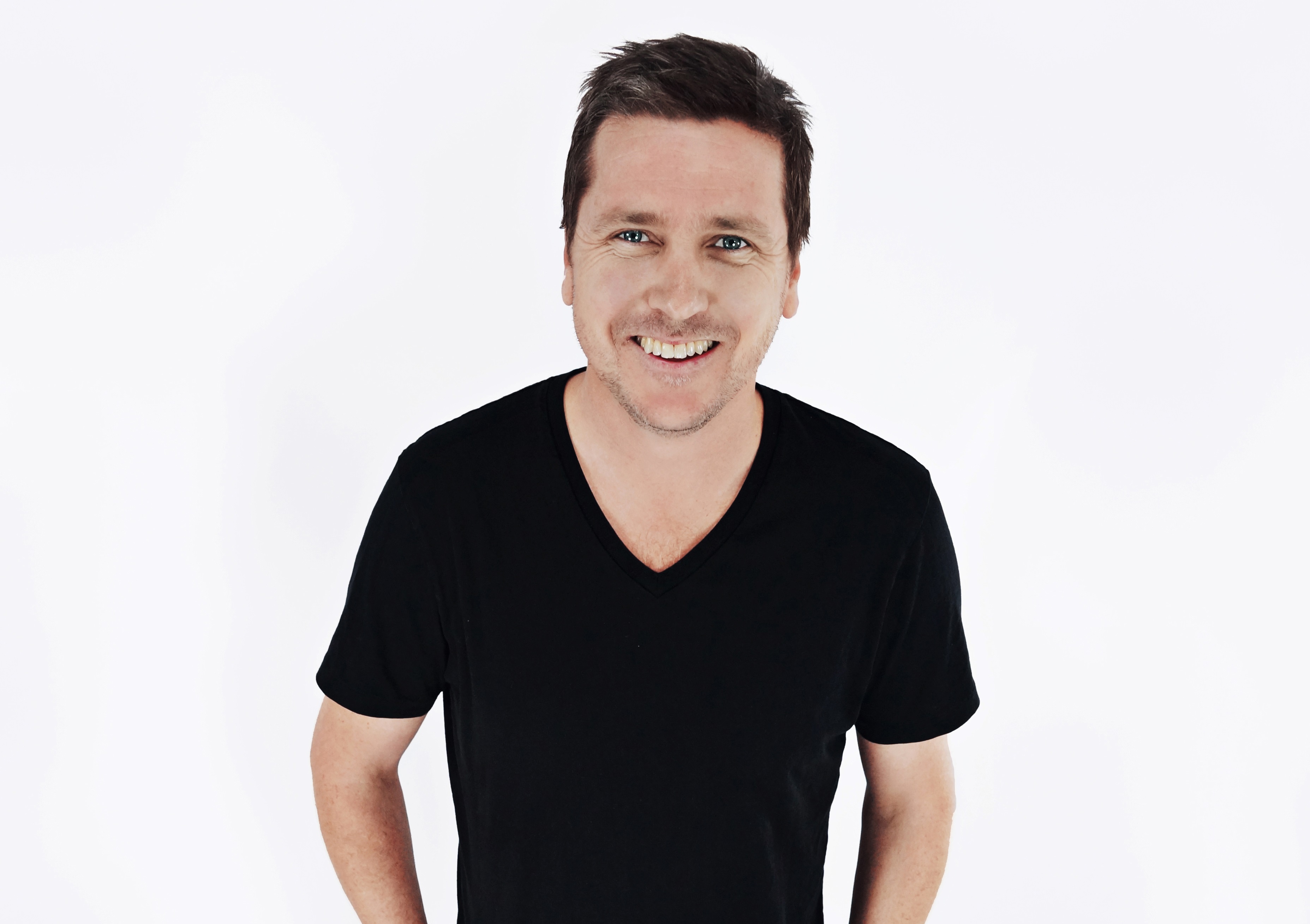 Sydney-based international comedian Chris Radburn is set to tear up the Bunker Comedy stage on 13 August. The show will be hosted by Anthony Tomic and supported by hilarious locals Vanessa Conlin and someone else I can’t remember right now. I remember now it was Bunker newbie Phill Caruthers.

Former lawyer Chris Radburn is an Aussie comedian who has earned a reputation for clever and cheeky observations that are relatable, original and hilarious. Chris has appeared as a comedian on over 15 TV shows including The NRL Footy Show, Last Comic Standing, CNN International, Stand up Australia, Thursday Night Live, Getaway, Joker Poker and Sydney Comedy Festival Gala.

Internationally, Chris has performed in America, New Zealand, Malaysia, on P&O Cruises in the South Pacific and as part of 3 Forces Entertainment tours to the Solomon Islands, Egypt and Dubai to entertain the Australian Troops. As an international finalist Chris appeared on America’s hit comedy show “Last Comic Standing”.

Chris is an award winning writer/actor/director with his short film ‘Embellish’ and his two comedy webseries ‘The Guide to being a Successful Man’ and ‘The Parents’.

‘reveals himself for the true professional observer he is..’ – Rip it Up