A Shot & A Beer with Gearard McGeown 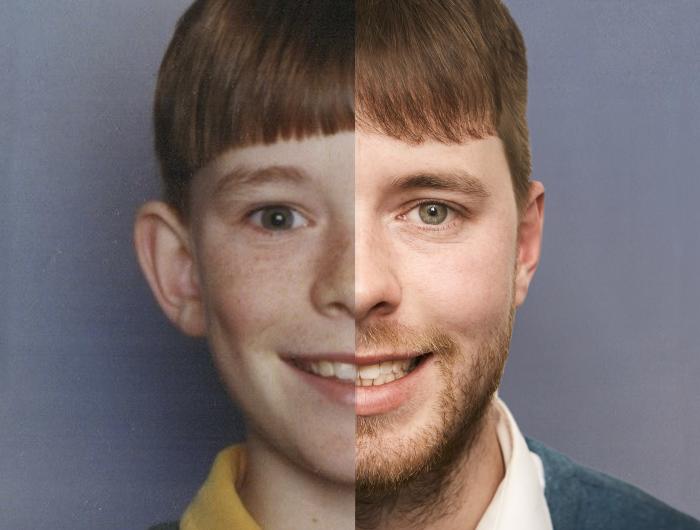 A Shot & A Beer is back in August with an amazing headliner from Sydney, Mr Gearard McGeown. Gearard twice Raw Comedy State Finalist (2013 & 2015) (2014 worked in a coal mine, didn’t laugh for a year) and part of the Sydney Comedy Festival Breakout showcase (2015) as well as being featured on FBI, 2day FM, Triple J and ABC’s the Checkout.

Gearard will then sit down with expert idiots and hosts of the show, Andrew and Danny Bensley, for the live podcast taping where they will drag stories out of his hilarious mind for your pleasure.