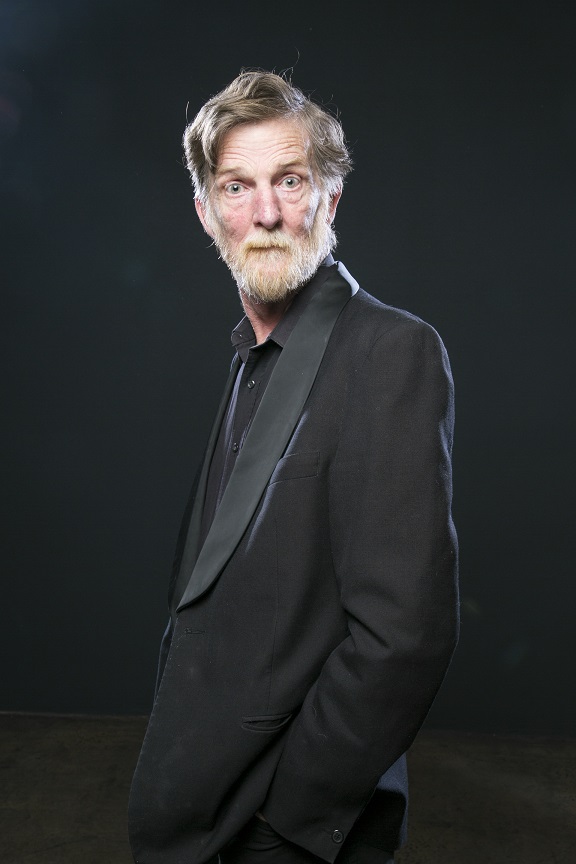 As a pioneer of stand-up comedy, Rod Quantock has more than thirty years’ experience working in cabaret, theatre, television and radio.

In 2013, Rod celebrated his 45th year in stand up with a one off show at Melbourne’s Athenaeum Theatre which received rave reviews in the media.

The truly remarkable thing about Rod is that for that time he has remained a contemporary stand-up comedian, evolving and staying at the forefront of the craft. His contribution was rewarded when he received the 2004 Sydney Myer Performing Arts Award, putting him in the company of such arts luminaries as Geoffrey Rush, Robyn Nevin, Nick Enright & Paul Grabowsky.

In 2015 Rod was recognized with an Order of Australia Medal (OAM) for his service to the performing arts, and to conservation and sustainability.

Rod will be supported by local comedians.

Tickets can be purchased by clicking HERE   $22 online or you can risk it at the door for $25.