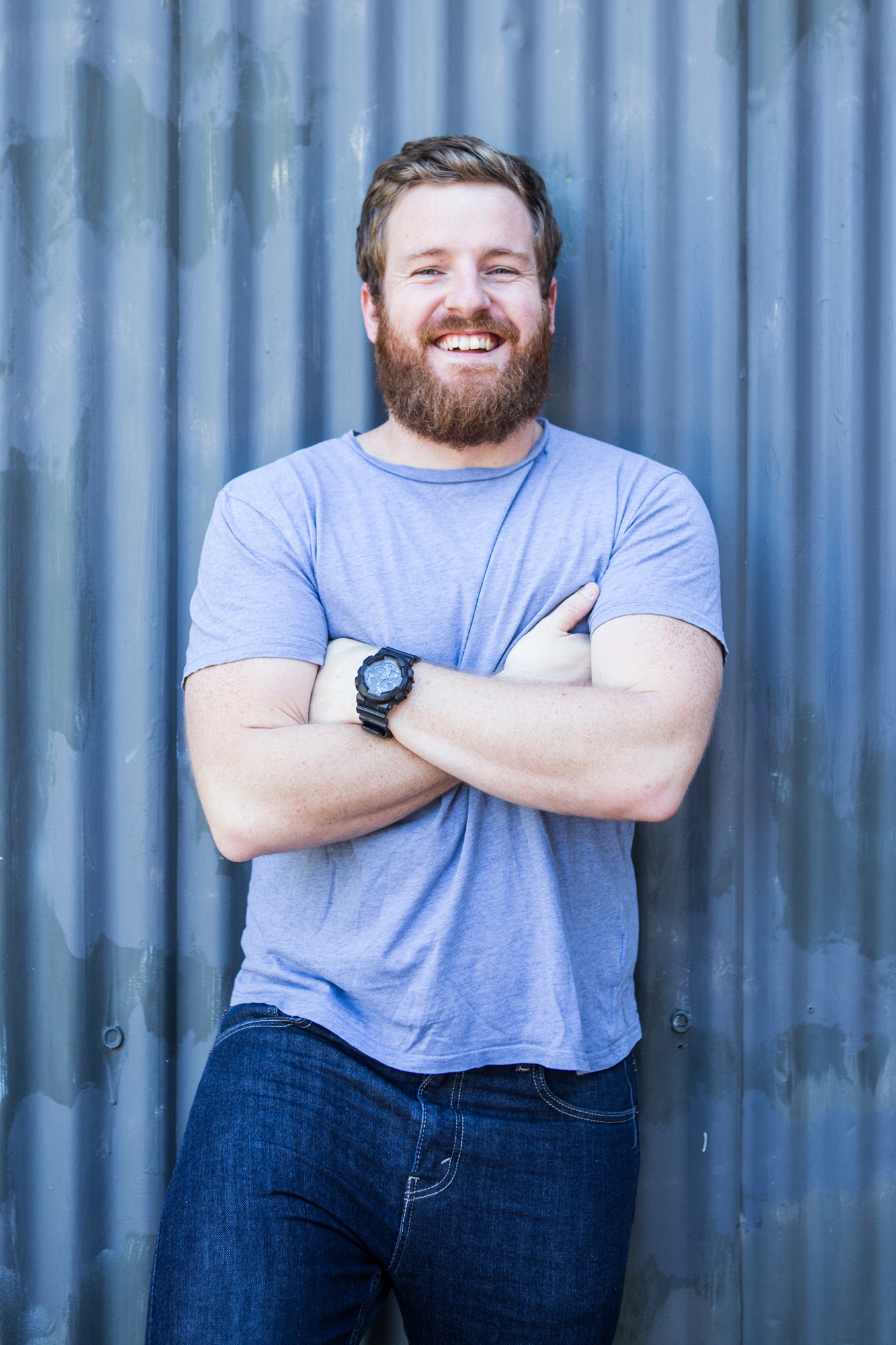 Comedy superstar Nick Cody is coming back to Canberra.

At only 29 years of age, Nick has already headlined comedy clubs all over Australia, sold out numerous solo shows at the Melbourne, Sydney, Brisbane, Perth and Canberra Comedy Festivals, performed for the Australian troops in Afghanistan & the Middle East and has toured the country with some of the biggest names in comedy.

Tickets are $22 online booked or $25 at the door.  Get your tickets HERE

Nick at the 2015 Melbourne International Comedy Festival All Stars crushing it.