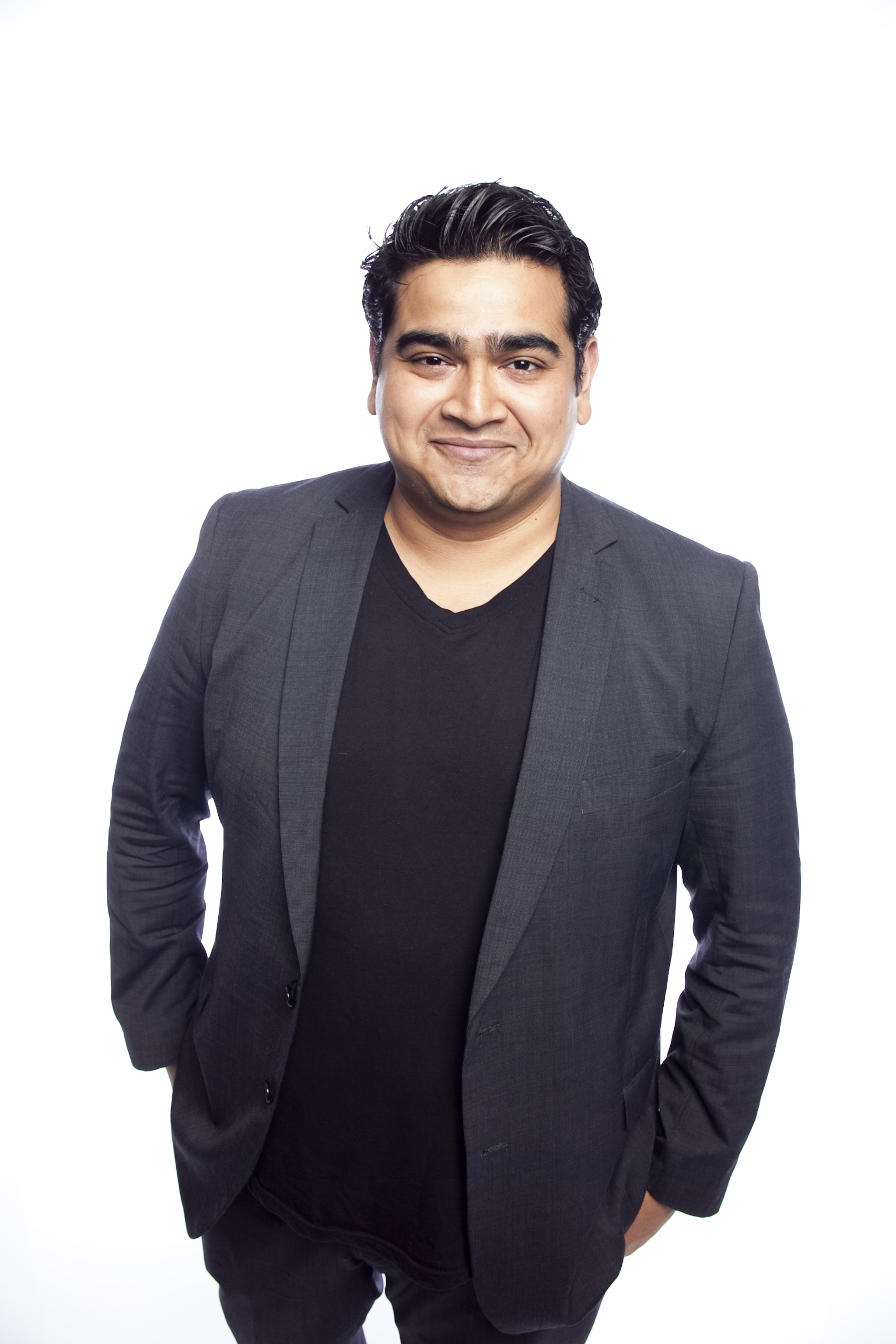 You might have seen Dilruk recently appeared on the Channel 10 show “Have You Been Paying Attention”.  Or maybe you listen to the Little Dum Dum Club.  Dilruk is an emerging Melbourne Comedy scene star.  His debut headline in Canberra is at the Uni Pub Comedy Club.

Hailing from Sri Lanka, Dil relocated to Melbourne to attend university. Having completed a degree in accounting, he started working for one of the “Big Four”;

However, after performing at an open mic night in 2010, that all changed… In a bittersweet turn of events, Dil was unceremoniously fired from his accounting job at the same time his comedy career was taking shape. Just as Dil had, it turns out his managers had noticed that his heart lay elsewhere. Dil is now a regular on the comedy scene around Melbourne and with a reputation for consistently nailing his shows, Dil has been invited to perform all over the country as well as internationally. He returned in 2016 for his sixth Melbourne International Comedy Festival with his smash-hit show;

Dilruk will be supported by local comics.