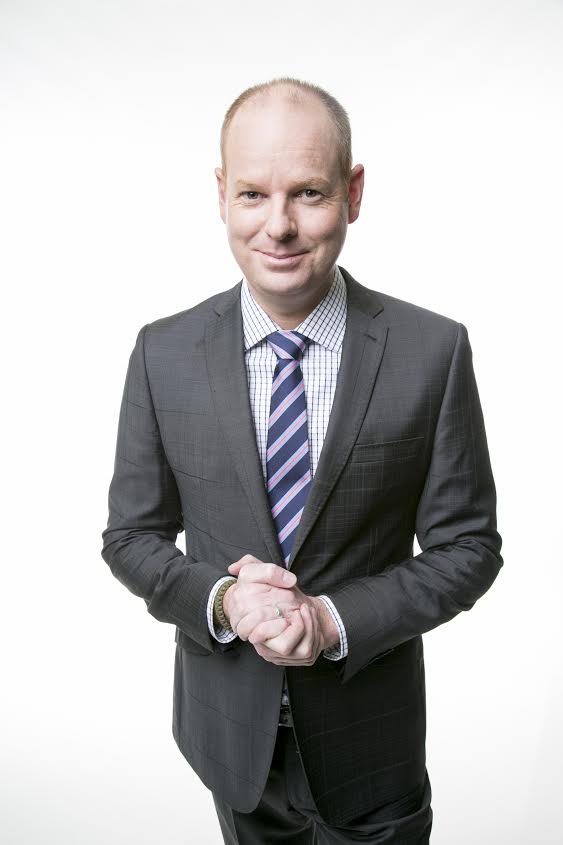 Tom Gleeson is back!  After packing out the Uni Pub January 2016, he is coming back to do it all again.

Tom is one of Australia’s favourite comedians. Besides his many TV appearances, he’s been nominated for a Helpmann Award three times and won the Piece of Wood Comedian’s Choice Award in the Melbourne International Comedy Festival. He has performed several times at the two major comedy festivals in Melbourne and Edinburgh, as well as the invite-only Just For Laughs Festival in Montreal and the Kilkenny Comedy Festival in Ireland. Oh yeah, and the biggest stand up on the planet Louis CK chose Tom to be his support act for his Australian tour. He is the comedian comedians watch. Tom is fresh from hosting Hard Quiz and of course Hard Chat.