SOLD OUT – Steve Hofstetter in Canberra 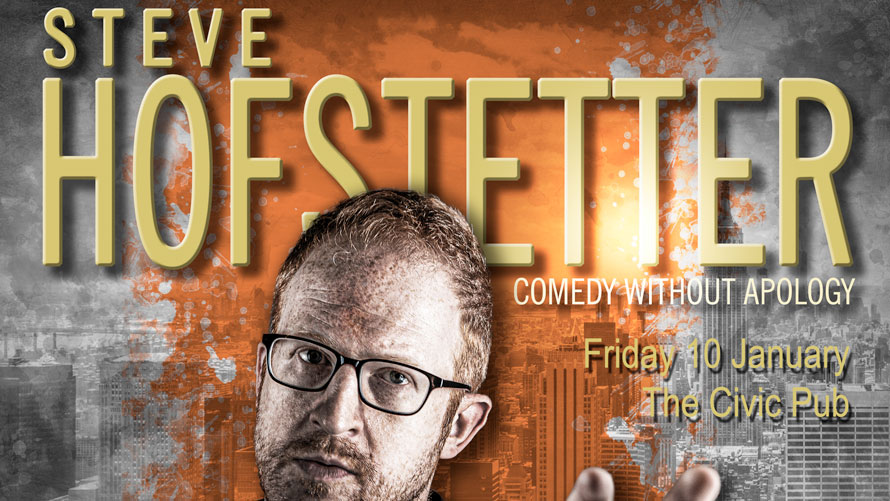 One of YouTube’s most popular comics with over 100 million views, Steve Hofstetter is also the host of Finding Babe Ruth on FS1. Hofstetter was the host and executive producer of season one of Laughs (FOX) and he has been on The Late Late Show with Craig Ferguson and E! True Hollywood Story, Comics Unleashed, Comedy All-Stars, Quite Frankly, White Boyz in the Hood, Countdown, and more. Now is your chance to find out what the fuss is about during this no-holds-barred stand-up performance, featuring some of his unfiltered observations about life.