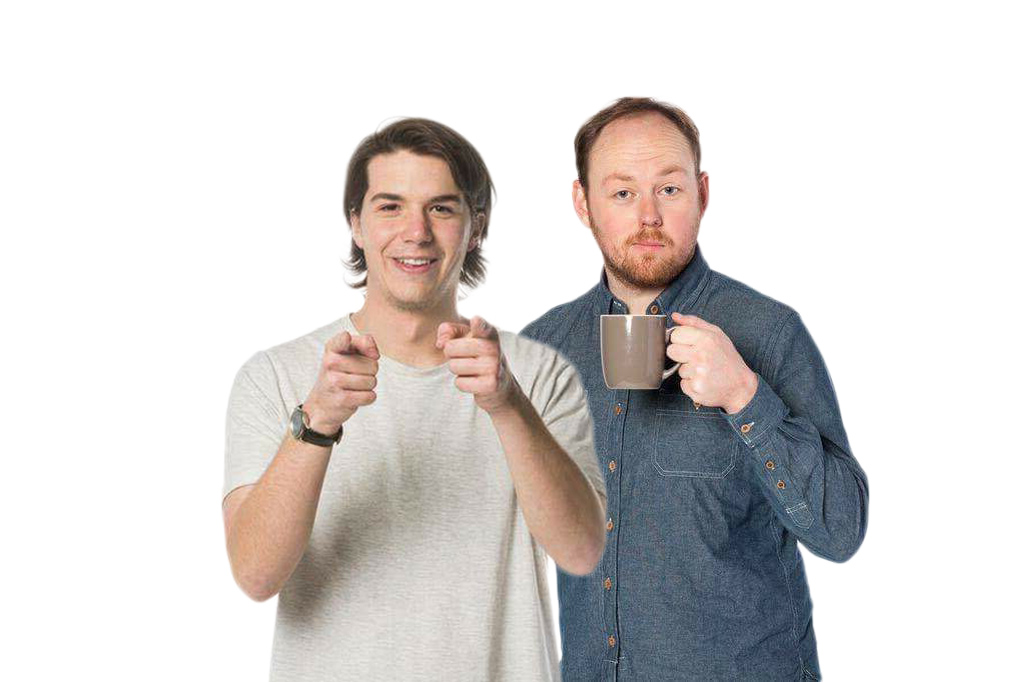 Canberra! Peter Jones & Luka Muller are appearing at the Civic Pub on Saturday the 4th of June where they’ll be supported by a selection of the best local talent including Andrew Bensley, Maddy Weeks, Shahed Sharify and Ellie Windred.

Peter & Luka are two of the brightest new comedy stars to emerge out of Melbourne in recent years. The pair are Victorian state finalists in RAW Comedy (Jones in 2013 & 2014, Muller in 2015 & 2016). Jones has appeared on the ABC & Triple J’s Good Az Friday. Muller received rave reviews for his debut Comedy Festival show including 5 star reviews from Funny Tonne.