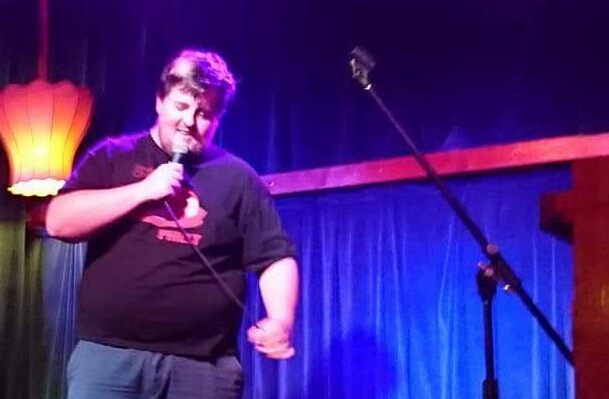 Having become a regular of the Canberra Comedy scene for the past 18 months, Phill Carruthers is ready to take the mic for longer than usual as he headlines at this months LolPol.

Phill has been described as a thoughtful, witty and an impressively self-effacing comic. When you’re done laughing at his jokes, you’ll probably want to be his friend.