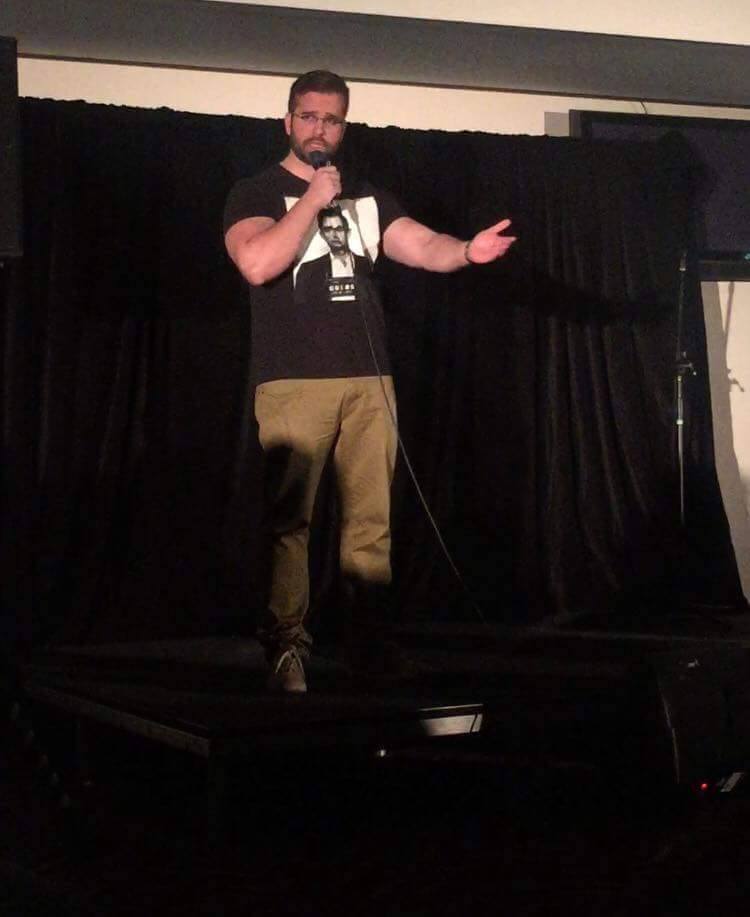 Originally from Melbourne, Anthony has thrown himself into the Canberra comedy scene over the past year. It’s kind of like becoming passionate about surfing when one moves from Hawaii to Kazakhstan but it is what it is.

Join Anthony for his first ever headline set as he explores humanity from a variety of angles, none of them straight on. If you’re after an emotional rollercoaster that only a passive-aggressive, self-deprecating captain can steer; Anthony also drives for Über.