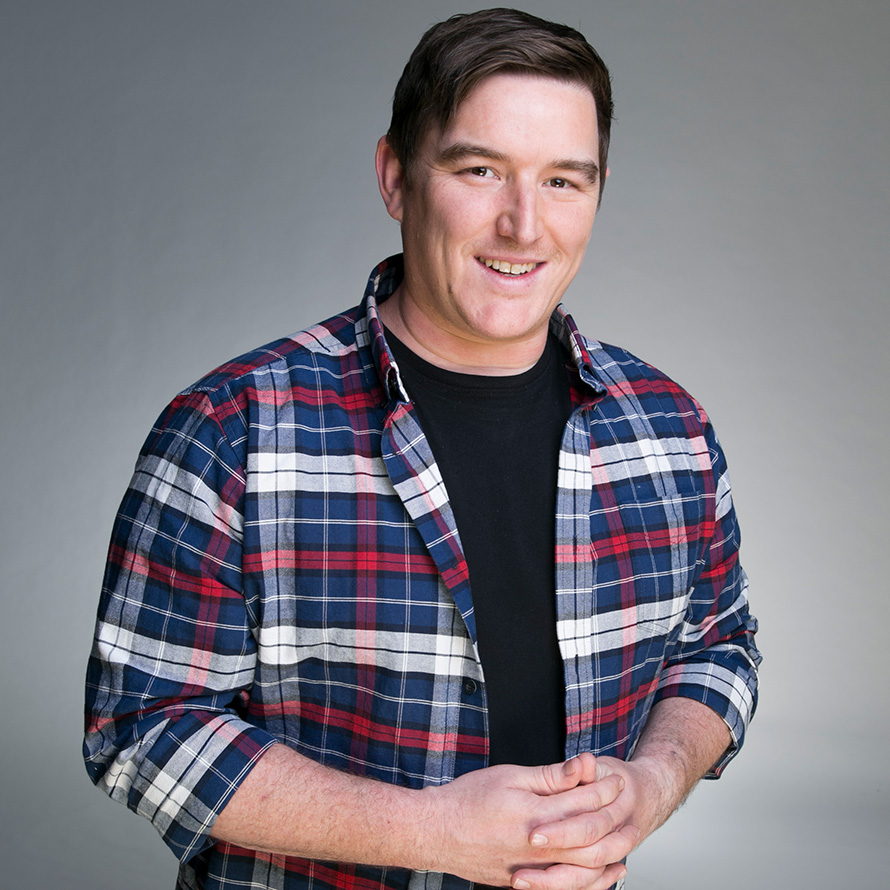 Headlining at the Goulburn Comedy Club on August 4 is Heath Franklin plus local supports.

As ‘Chopper’, Heath Franklin is an Australian cultural and comedy icon. With his own TV show, four live comedy specials, 2 ARIA nominations, 1 Logie nomination and over 500,000 tickets sold worldwide, Chopper has nearly done it all.

The man behind the tatts and ‘stache, Heath Franklin, is an Australian actor, comedic performer, improviser and writer. He is a familiar face on TV screens and stages across Australia and New Zealand, and is a highly sought after corporate event speaker.