Goulburn Comedy Club – The Boys from the Bush (Capital) 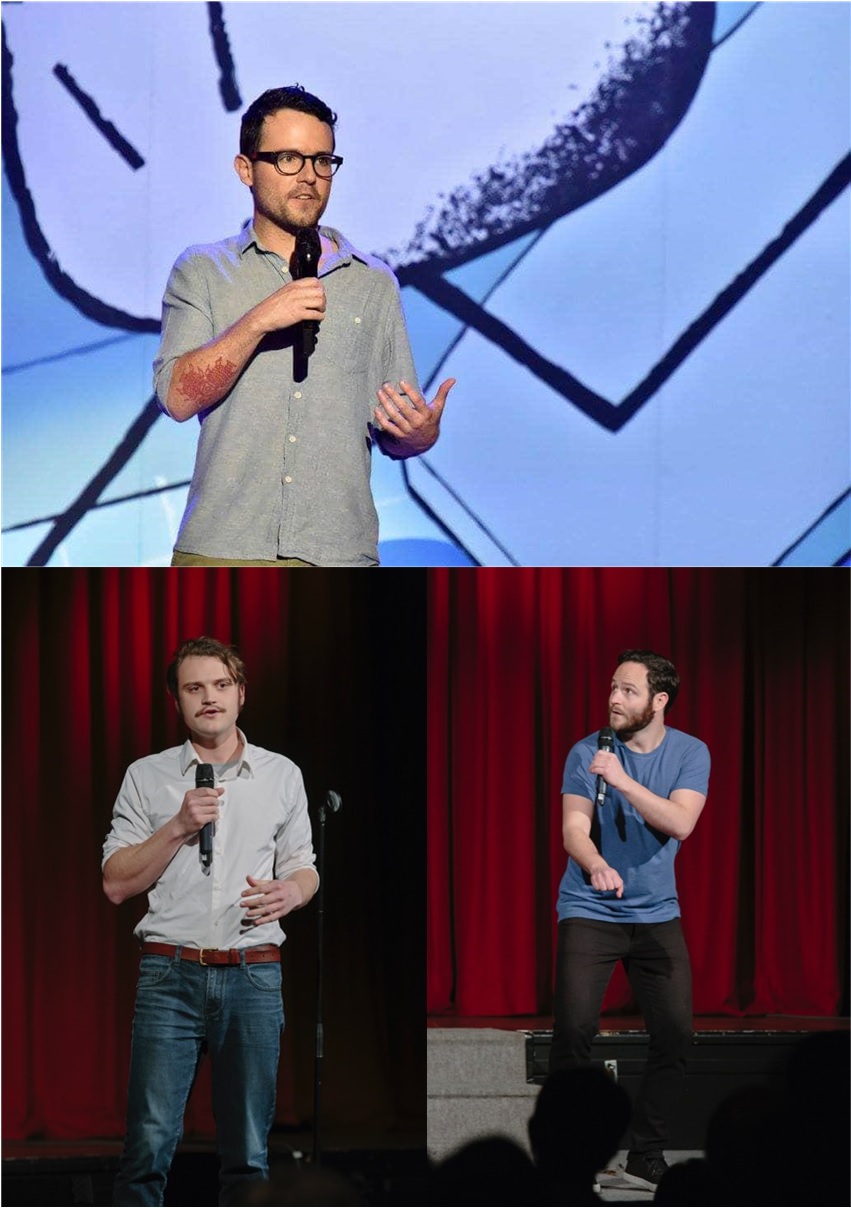 Goulburn Comedy Club is back for October with a great lineup of Comedians.

Come and see three of the young guns of Canberra Comedy.

You can get your tickets  HERE