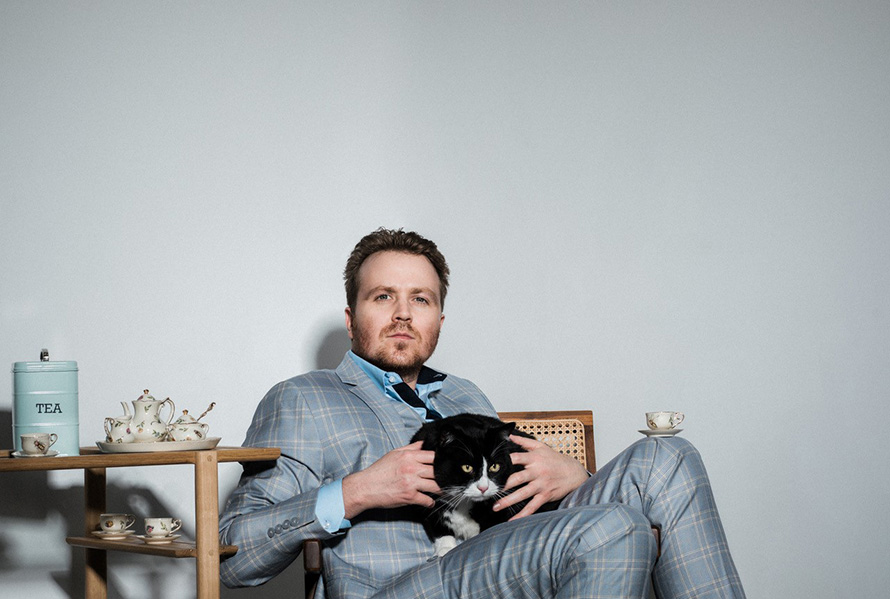 Gareth Reynolds, Arrested Development writer and one-half of the smash-hit podcast THE DOLLOP, is making his solo stand-up debut in Australia this January with his brilliantly clever quips.

Originally hailing from the sweet streets of Milwaukee, Wisconsin; Gareth moved to Los Angeles and starred in NBC’s THE REAL WEDDING CRASHERS, which was as creatively stimulating as it was successful. Through that show he began producing and writing his own material, eventually making shows at COMEDY CENTRAL, the TRAVEL CHANNEL, and MTV.

He also has a cat named Jose.

Gareth will appear with local supports.  Tickets are $40 (including fees) and are available HERE

The Big Band room is next to Llewellyn Hall.  A bar will be operating.  Interval at half time.