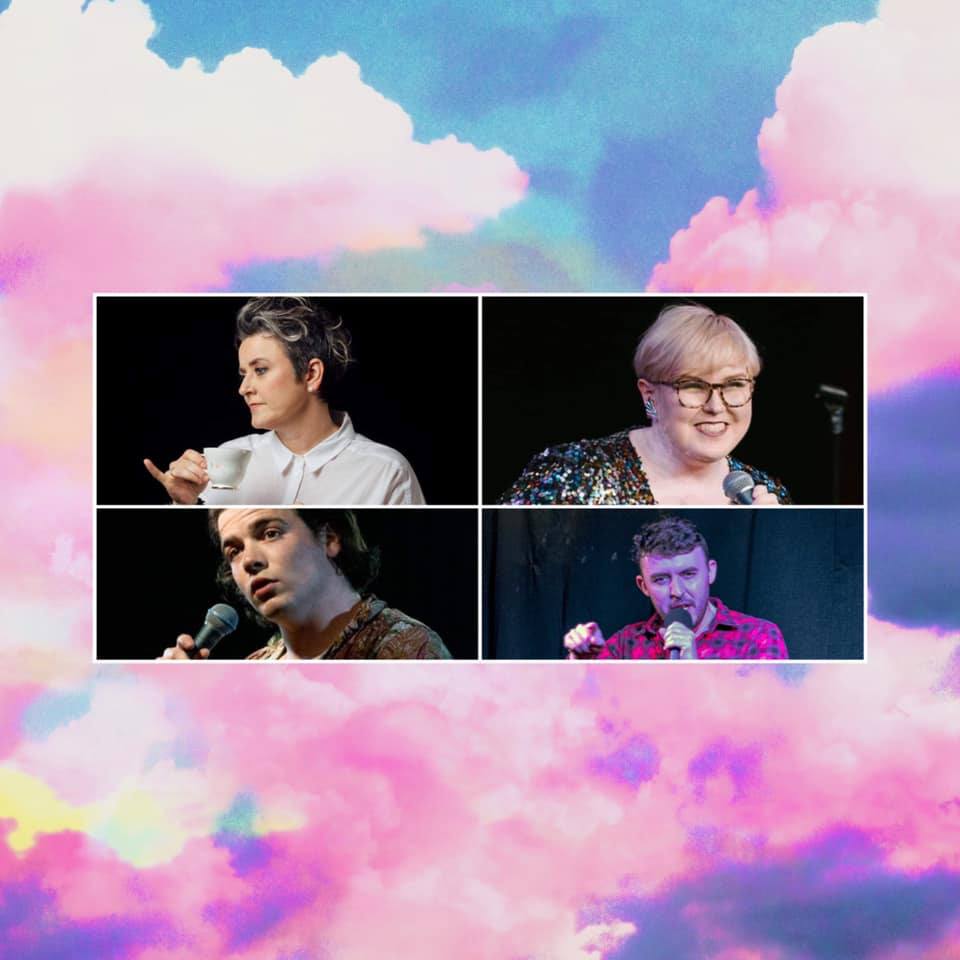 Following two sell out shows in August, FUNdamentals is back on the 17th of September. Make your way to Smith’s Alternative and see of Canberra’s best comics bring the laughs back to the city.
Show structure: Two one hour shows (7-8pm and 8.30-9.30pm). 24 tickets per show. $20 per ticket.
Your lineup for September is Chris Ryan, Jeffrey Charles, Laura Campbell and Felix McCarthy.
Chris Ryan is a 46-year-old former journalist, mother of two teenagers and one of the most exciting new voices on the Australian comedy scene, winning Best Newcomer at the Sydney Comedy Festival in 2019. Laura Campbell is a young Canberra based stand up-comedian, MC and disability activist . Her comedy is an energetic, fearless and at times downright sexy perspective into the adventures of a disabled woman living in a non-disabled world. Felix McCarthy is a 26 year-old local Canberra comedian and freckleface. His grain-fed humour is nutritionally proven to make anyone laugh at his whacky observations. Jeffrey Charles is 35 year old Canberra comic, parent, journeyman teacher and raconteur, who is a veteran of the Sydney comedy scene. Jeff has sold out shows in the Sydney Fringe Comedy Festival with his hilariously absurd stories of a bourgeois teacher trying to bumble through each day
+ Google Calendar+ iCal Export