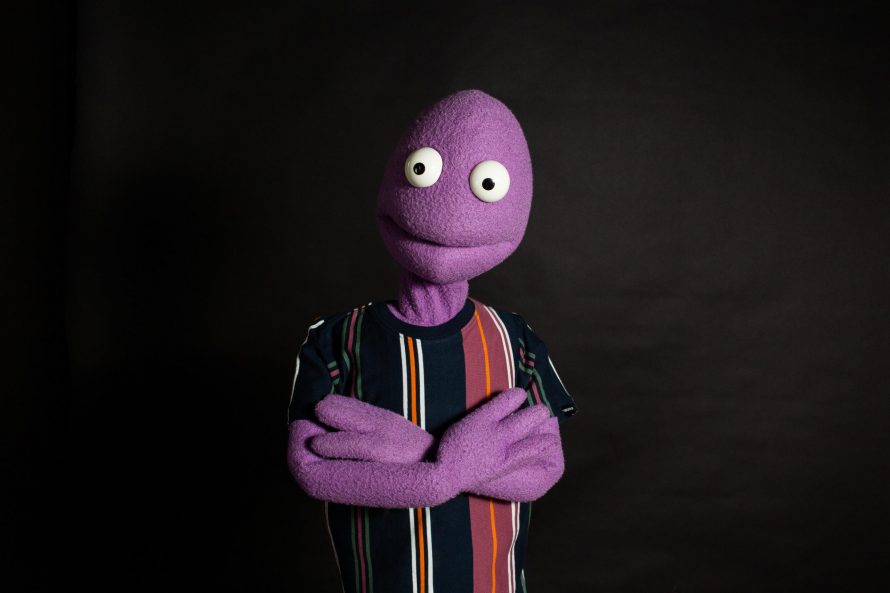 Since beginning his comedy career in 2005, Randy Feltface has written and performed eight solo stand-up comedy shows, released three comedy specials, won Best Show at the Melbourne International Comedy Festival with Sammy J, played sold out seasons in London and New York, scored an AACTA Award nomination for best performer in a comedy series, and a nomination for Best Comedy at the Edinburgh Fringe Festival.  He opened his most recent show Modus Operandy at the Sydney Opera House as part of the 2019 Just For Laughs Festival before shows in London, Amsterdam and an extensive North American tour.

Tickets are $30 plus $3 ticketing fee.(Double Tickets for Luke/Randy already sold out)