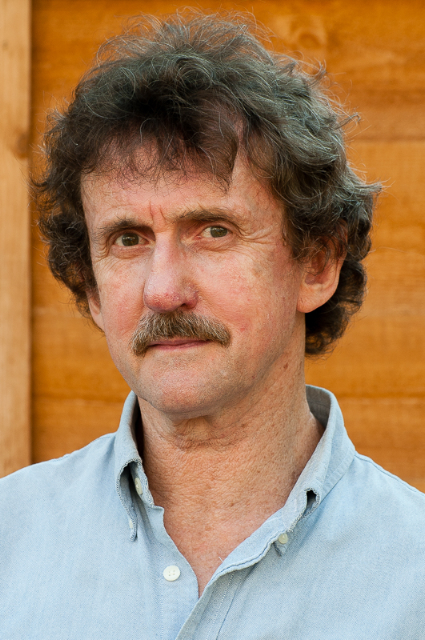 Trevor Crook works extensively in England and Europe. He is a comedian that other comics like to watch, for his superb, succinct gag writing, outrageous personal stories and relaxed stage persona.

The first Australian comic to have performed in the Arctic Circle, he has also performed in France, Holland, Scandinavia, Hong Kong and China. He spends half his time in Australia and half in the UK and Europe. He’s a popular contributor to the Carl Donnelly and Chris Martin podcast carlandchrispodcast.com

He began his comedy career at the Sydney Comedy Store back in olden times, receiving his first paid booking in just two months, his first television performance in six and capped off that first year by winning the Sydney Comic of the Year competition.

His UK TV Credits include Live at Jongleurs (four series), the Stand Up Show (BBC1) and amongst his radio credits is Stand Up Two for BBC Radio 2. In Australia Trevor appeared on the Midday Show, it closed down, as did Steve Vizard Show and Hey Hey Saturday. He’d been writing for a week for Good News Week and they announced that was ending too!

Trevor has taken to solo shows to Adelaide and Melbourne, but his real love is for circuit club comedy. In another life he’d have been spin bowling for every Australian test match.

The show will be hosted by Chris Ryan, with supporting sets from Jay Sullivan, Greg Kimball, Maddie Weeks, and Craig Harvey.