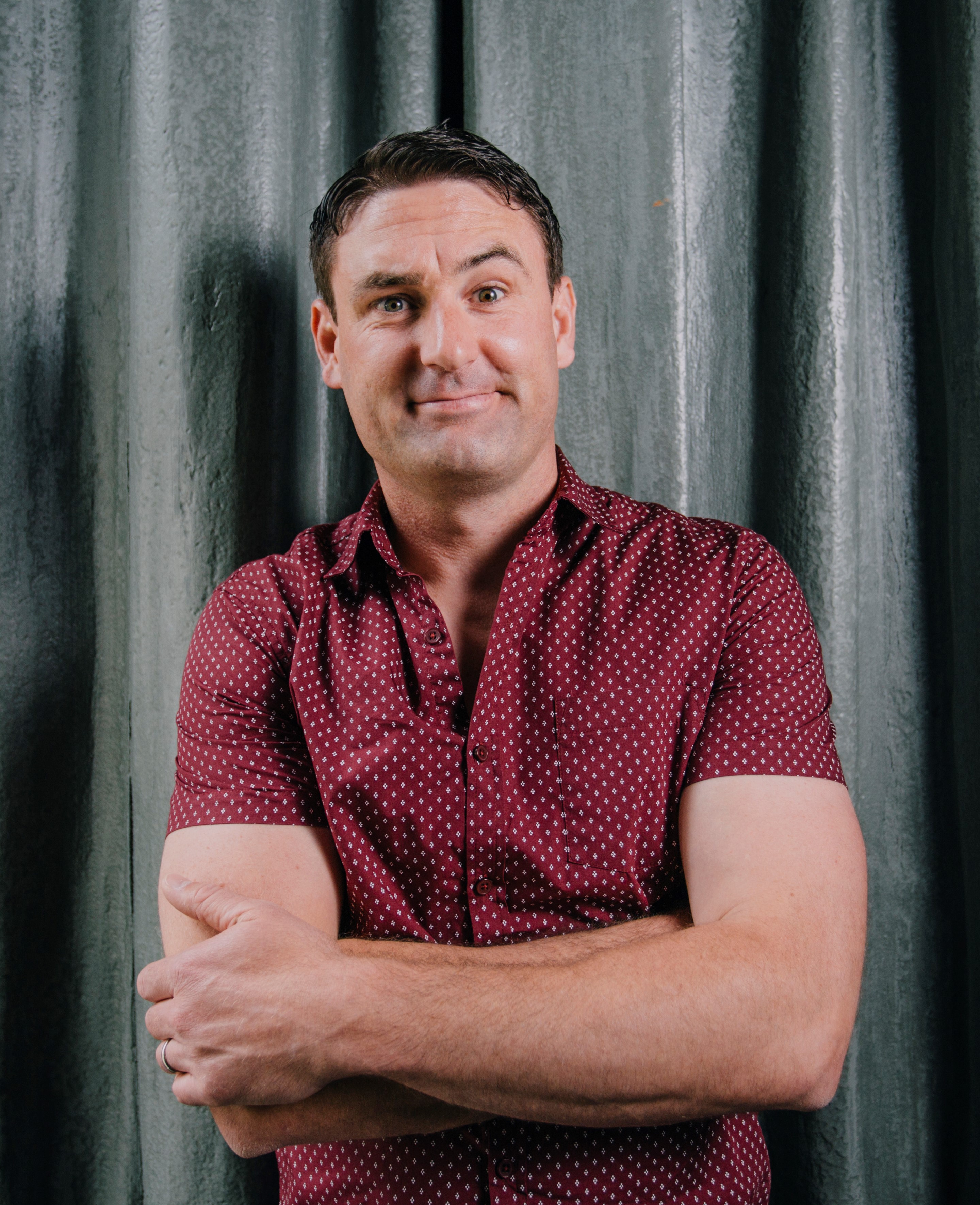 May Comedy Club at The Civic Pub features Tom Gibson with supports.

After selling out his debut show in the Canberra Comedy Festival in 2016, Tom Gibson is back with more of his irresistible comedy wizardry in his brand-new show, More Than You Bargained For.

Tom began his comedy career by winning the national final of Green Faces and has since performed at the Melbourne, Sydney and Canberra comedy festivals, as well as in all the best comedy rooms in Australia. His high-energy performances have made him one of Canberra’s favourite comedians and he has sold out each of his headline shows at the Civic Pub since 2010.

Strap in for a frenetic night of comedy mayhem as Tom dissects the world around us as only he can.

The show will be hosted by Tony Bradford, with supporting sets from Hamish Hudson, Nick Smith, Craig Harvey and Lauren Duong.