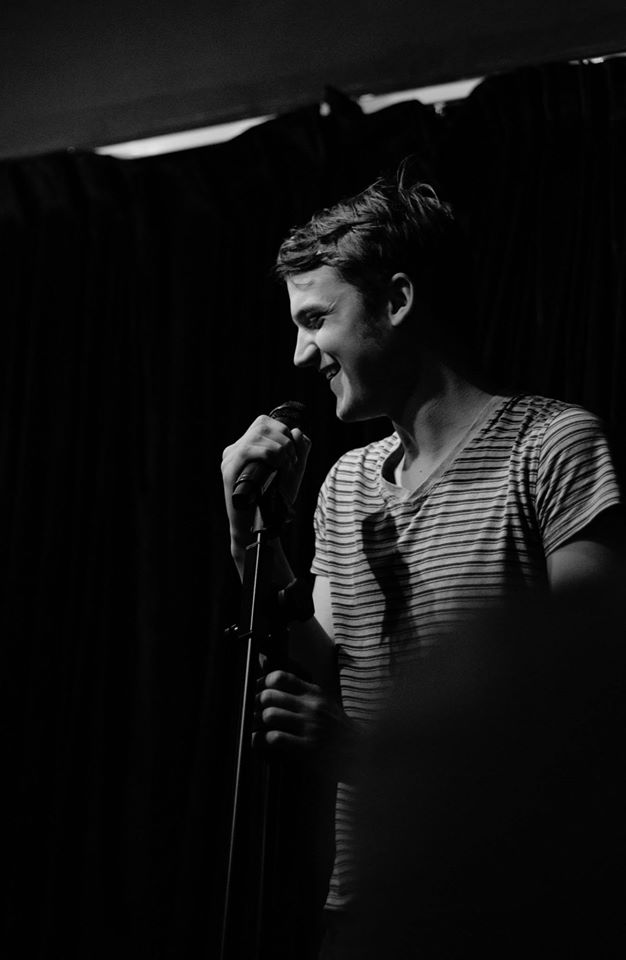 Harris Stuckey is a Canberra based comedian who has performed around the country including  shows at the Canberra Comedy festival, Sydney Comedy Store, Adelaide Fringe, and four Melbourne Comedy Festivals as part of the 5:30 Show and Capital Punishment in the Melbourne Town Hall as well as performing along side comedians such as Lawrence Mooney, Greg Fleet, Geoff Green and Ronny Chieng.  Host of the live sketch show Secret Show and the podcast The Extravaganza show Harris is heading to the Civic Pub for a night of comedy, jokes, laughs, gags, goofs etc.