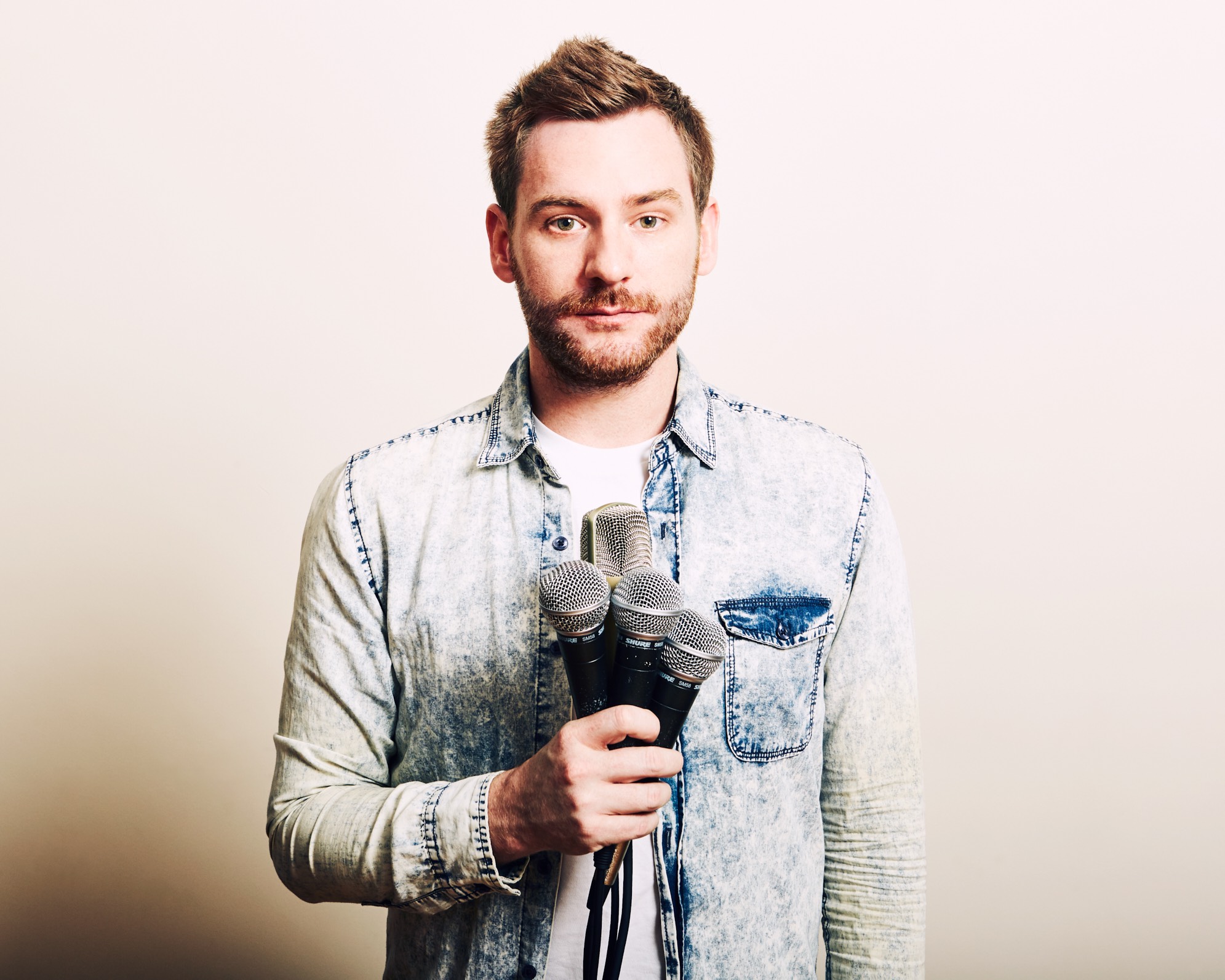 Cameron James is an up­-and­-coming comedian and troublemaker. He came second in Triple J’s Raw Comedy. He was called the “Next Big Thing” by Time Out. He has been funny on ABC, Triple J, on stages around the country and in conversations with peoples’ mothers.

CJ has gained a reputation for a wide range of observational and confessional material; allowing for comfort on all stages from comedy clubs, to alternative rooms, to the Sydney Opera House (once… in a stage show… he had one line…) His confident and laid back approach, killer crowd work and improvisers guts back him as a sought out feature act, and a natural host. Just this year, CJ has been lucky enough to tour nationally as an opening act for US comic, Ari Shaffir, play alongside Tommy Little and Celia Pacquola for over two thousand people at Splendour in the Grass and MC Dave Hughes at a small comedy room in Melbourne.

Cameron James is clearly a new comedy talent with a big future. He thinks you should listen to music loud, never litter and be good to your mother.

The show will be hosted by Vanessa Conlin, with supporting sets from Tony Bradford, David Graham, Greg Kimball and Bill Makin.