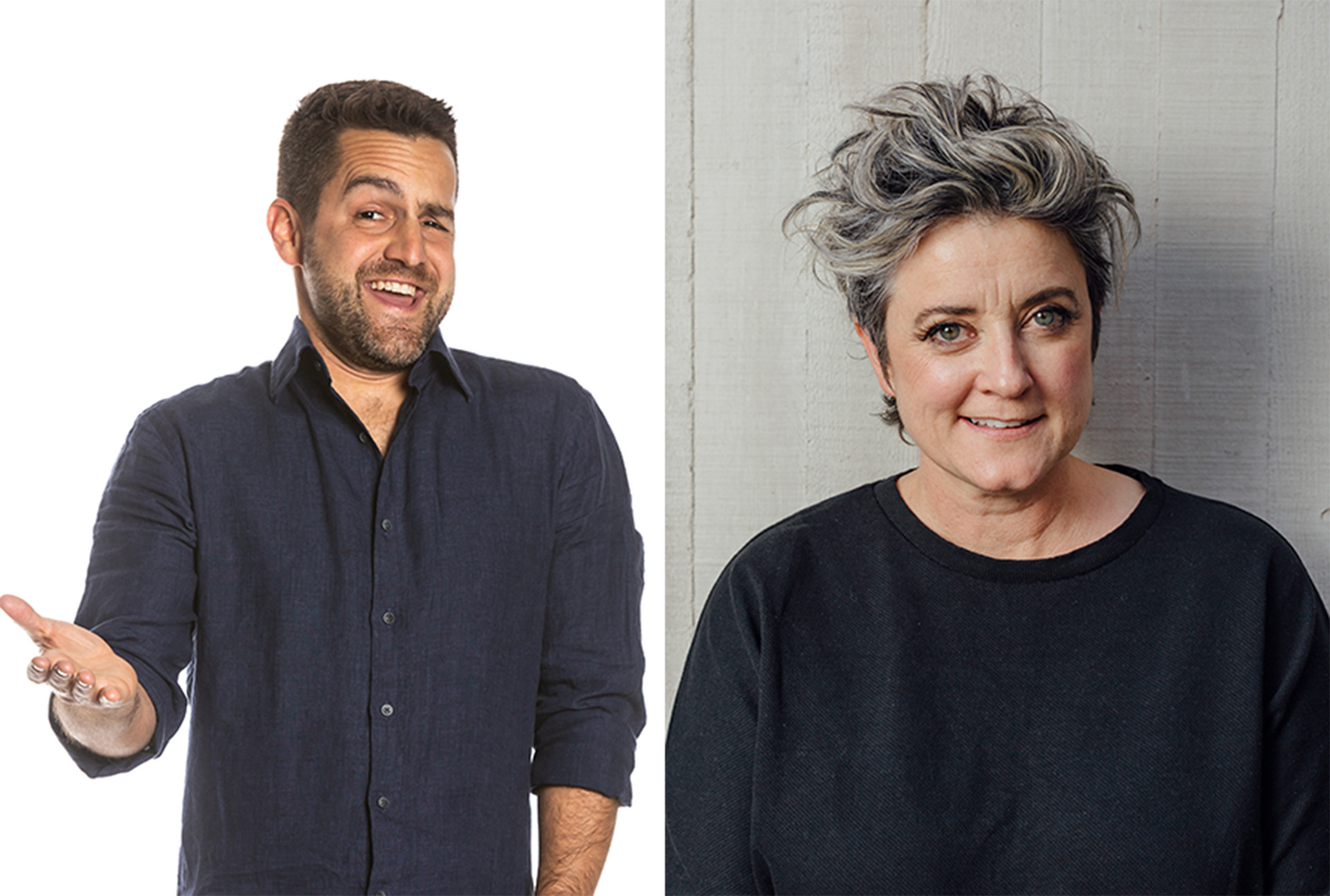 The Canberra Comedy Club kicks off this June upstairs at Verity Lane with not just one, but two headliners.   Carrying on from the Comedy Club at The Civic Pub, we are putting on the same high quality shows you are used to and we kick off with an amazing show.

Ivan Aristeguieta has been winning over Australia with his vibrant, energetic brand of comedy since immigrating from Venezuela a decade ago. He has gathered a mass of fans for his trademark cheerful and naïve rejoicing in the troubles and joys of living in the lucky country. In 2021, his show Piñata was nominated for Most Outstanding Show at the Melbourne International Comedy Festival. In 2022 he will be touring his new show Happy Papi around the country.

Ivan and Chris will be supported by Trish Hurley and Jacqui Richards.

Get in quick as this show will sell out.