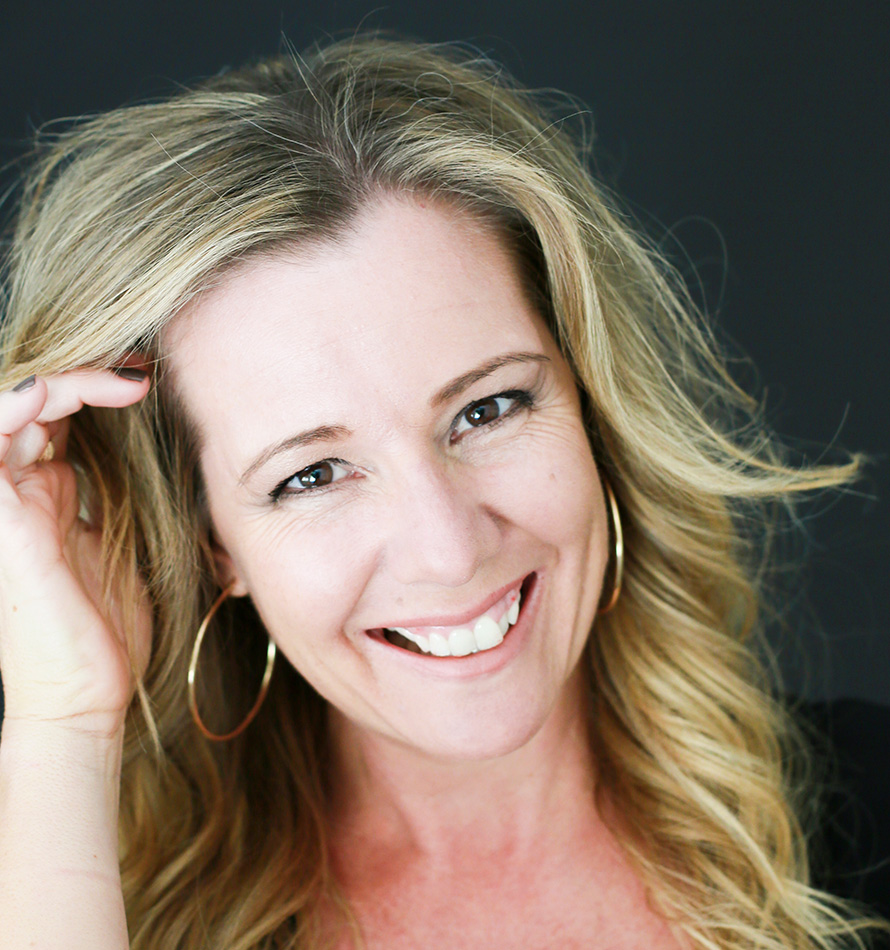 Headlining at the Canberra Comedy Club July 6 is Ellen Briggs.

Ellen Briggs is one of the most sought after and loved comedians working the Australian comedy circuit.  She is one half of the award winning show Women Like Us with fellow comedian Mandy Nolan that they have toured all over Australia to packed houses, rave reviews and over 200 shows.  Ellen is a regular on MMM Gold Coast, ABC Radio and appeared on Channel 10’s Hughsey We Have A Problem, as well as being one of the writers on The Kinne Show for several years.  She is one of the most relatable acts on stage, is comfortable in front of any audience, and has made an art-form of sneaking killer punchlines onto the end of her “nice yarns”.  She launches them stealthily.  You won’t see them coming, but you’ll know when they hit.

Tickets are $22 button below