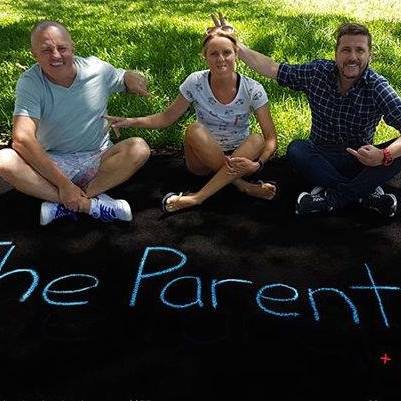 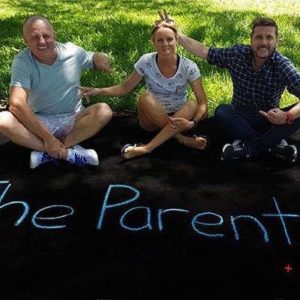 Is it ok to laugh at bad parenting?

According to the three Sydney comedians behind the successful new web-series and stand-up show, the answer is an emphatic ‘yes’.

‘The feedback from parents around the country has been overwhelmingly positive,’ explains the show’s creator Chris Radburn.

‘Following the Sydney Comedy Festival in May we decided to book a national tour, simply due to public demand,’ he adds.

Launched on Facebook six months ago and more recently on YouTube, ‘The Parents’ is a series of comedy sketches based on three parents as they candidly complain about and attempt to survive the relentless torture that is being a parent in contemporary Australia.

Sydney professional comedians Sean Woodland, Katie Burch have joined Radburn in writing the stand-up show and the three of them will perform it.