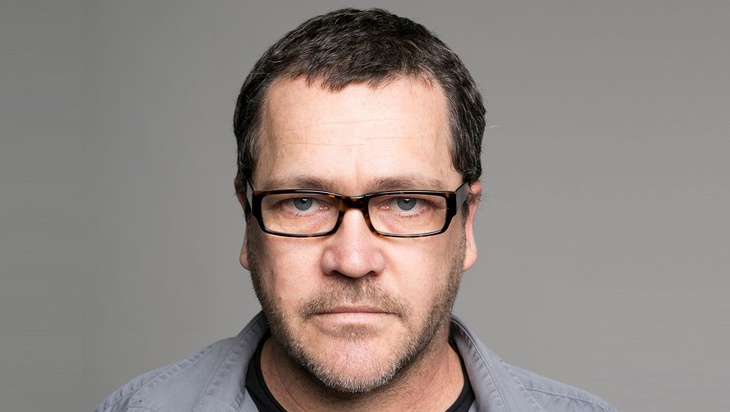 It’s the last Bunker Comedy of 2016 and we’re going out swinging.

Chris Wainhouse won the “piece of wood” award at this year’s Melbourne International Comedy Festival, is a former RAW Comedy National Winner and Sydney Comedian of the Year.

After a white-bred, middle class upbringing, Chris turned out an arty-trendy sort of try hard, and a magnet for dominant women. A product of his environment, Chris lives a life of weird repetitions with no time for rational thought.

Chris is a regular headline act at some of the world’s most prestigious comedy venues including The Sydney Comedy Store, Melbourne’s Comedy Club “The Classic” in Auckland and Jongluers in the UK. He also regularly headlines in Singapore, Jakarta, Malaysia and Hong Kong – a testament to his cultural diversity.

Chris will be arriving with Melbourne-based international comedian David Tulk who has appeared in bars all over the world and has done comedy in most of them.

Hosted by 1995 Charnwood High School All-Round Student award winner Greg Kimball (seriously, I also got 5 stars in the Mars sports award), and a bevvy of local acts, come along and see Bunker off for 2016.