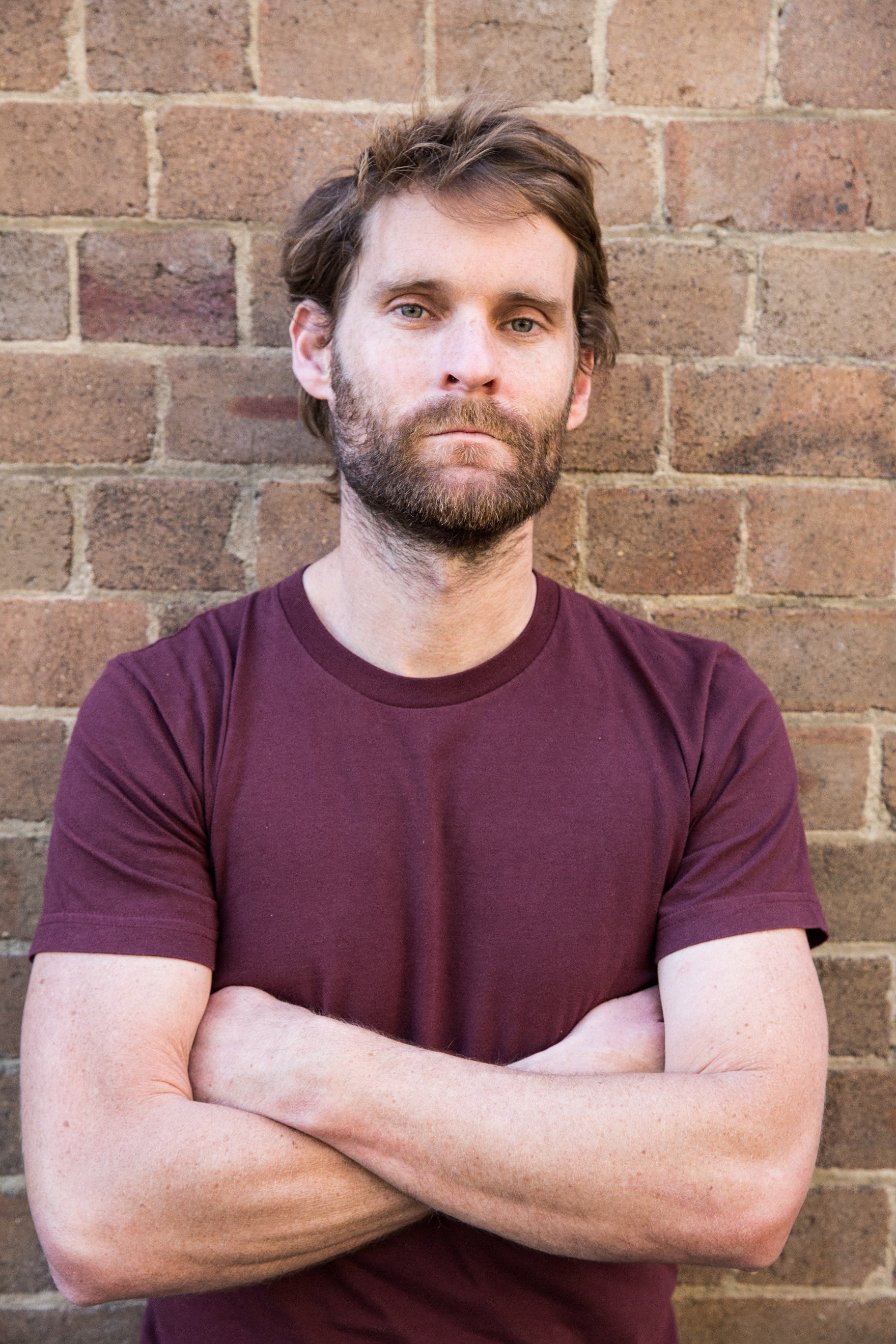 Luke Heggie returns to Canberra for another show where idiots are not welcome.

Luke Heggie is fast becoming one of Australia’s most in demand and recognisable stand up comedians. His no-nonsense one liners delivered in a dry, dead pan manner quickly gained praise after his debut into the comedy world by winning Melbourne International Comedy Festivals 2010 Raw Comedy and jetting off to Edinburgh Fringe Festival.

2017 has seen Luke perform Rough Diamanté to crowds across the Australian Festival circuit. Punters and fellow comedians can’t get enough of his harsh but fair shows about idiots and he was quick to sell out every show and rightfully awarded the Comedian’s Choice Award in Melbourne (AKA Piece of Wood). Luke is soon to head over to London to perform Rough Diamanté at the popular Soho Theatre.

“…Deadpan genius… one of the funniest standups around.” Sydney Morning Herald

Luke will appear with local supports

7pm show, doors will open at 6:15pm so you can grab a drink and get comfortable.