A Shot & A Beer with Jared Jekyll 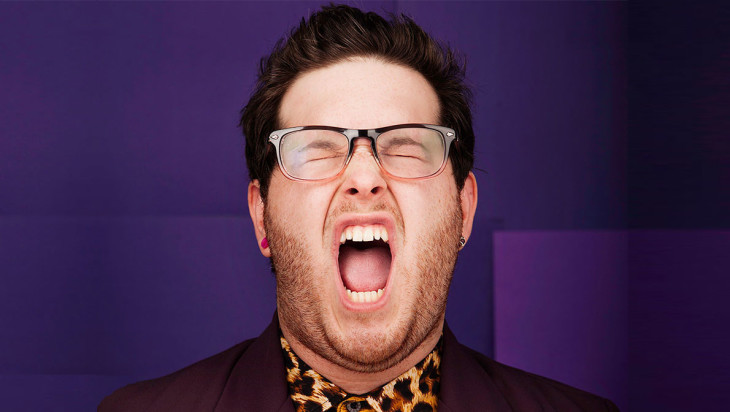 A Shot & A Beer is back in June with comedy’s quadruple threat (Writer, Stand Up Comedian, Performance Artist & Musician) JARED JEKYLL!

Jared’s comedy prowess has cemented him as a familiar face on the Australian comedy circuit and a sought after support act having recently opened for Tom Green (CAN) and Ari Shaffir (USA). In addition to supporting international comedians, Jared has opened for US hip-hop superstar DMX, rapped up a storm on triple j Breakfast with Matt and Alex, featured on the Comedy Channel and most recently has been the face for ANZ apple pay and AMF bowling.

‘One of the most promising (and certainly the most energetic) comedians to come out of Sydney.’ Theatre Press

‘Jekyll fits into no stereotypical labels; his reverberating intensity is both terrifying and mesmerizing to watch. He holds it together like Tarzan Grip while in character.”  YAWP

Supported by local comedians and hosted by Andrew and Danny Bensley.

Tickets are only $10 if you buy online from this link.