A Shot & A Beer with Billy D’Arcy 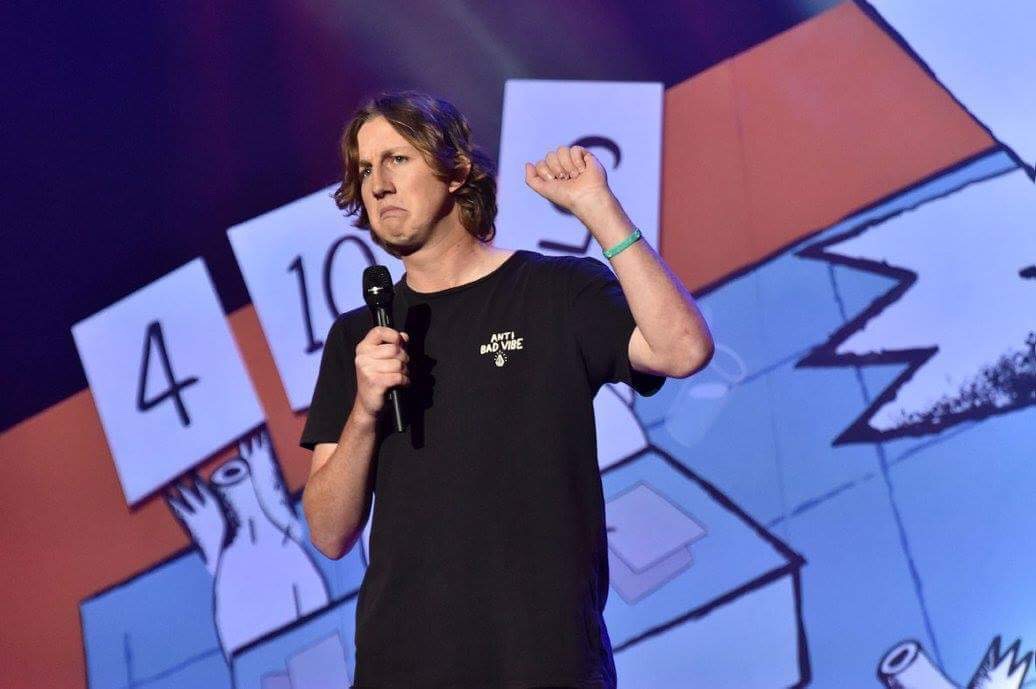 A Shot & A Beer is back in July with Raw National Finalist and certified good bloke, Billy D’Arcy!

Billy is a young comic who is quickly making a name for himself on the Sydney comedy circuit. In 2017 he was a triple j RAW Comedy National Finalist and was handpicked for the Sydney Comedy Festival Breakout Showcase. With his rapid punch lines and class clown persona, Billy has entertained audiences at all of Sydney’s biggest rooms. Behind his likable nature there is an edge to his comedy, as he takes down everything from personal trainers to Australia’s Next Top Model. Having shared the stage with the likes of Daniel Sloss and Rhys Nicholson, there is no doubt that Billy D’Arcy is one of Sydney’s brightest comic stars of tomorrow.

“Boasts a slick, well practiced delivery and he writes with an easy wit” – Chortle UK

‘Very interesting, comic points of view, that many quickly responded to with laughter.’ – Sydney Arts Guide”