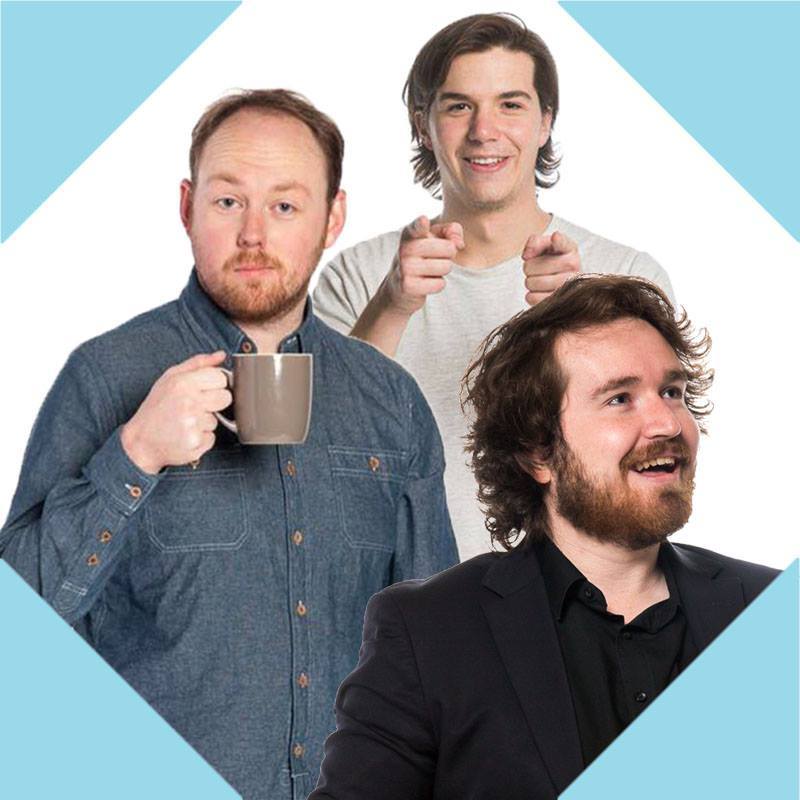 They are in Canberra for one night only and they’ll be joined by a selection of the best local talent.