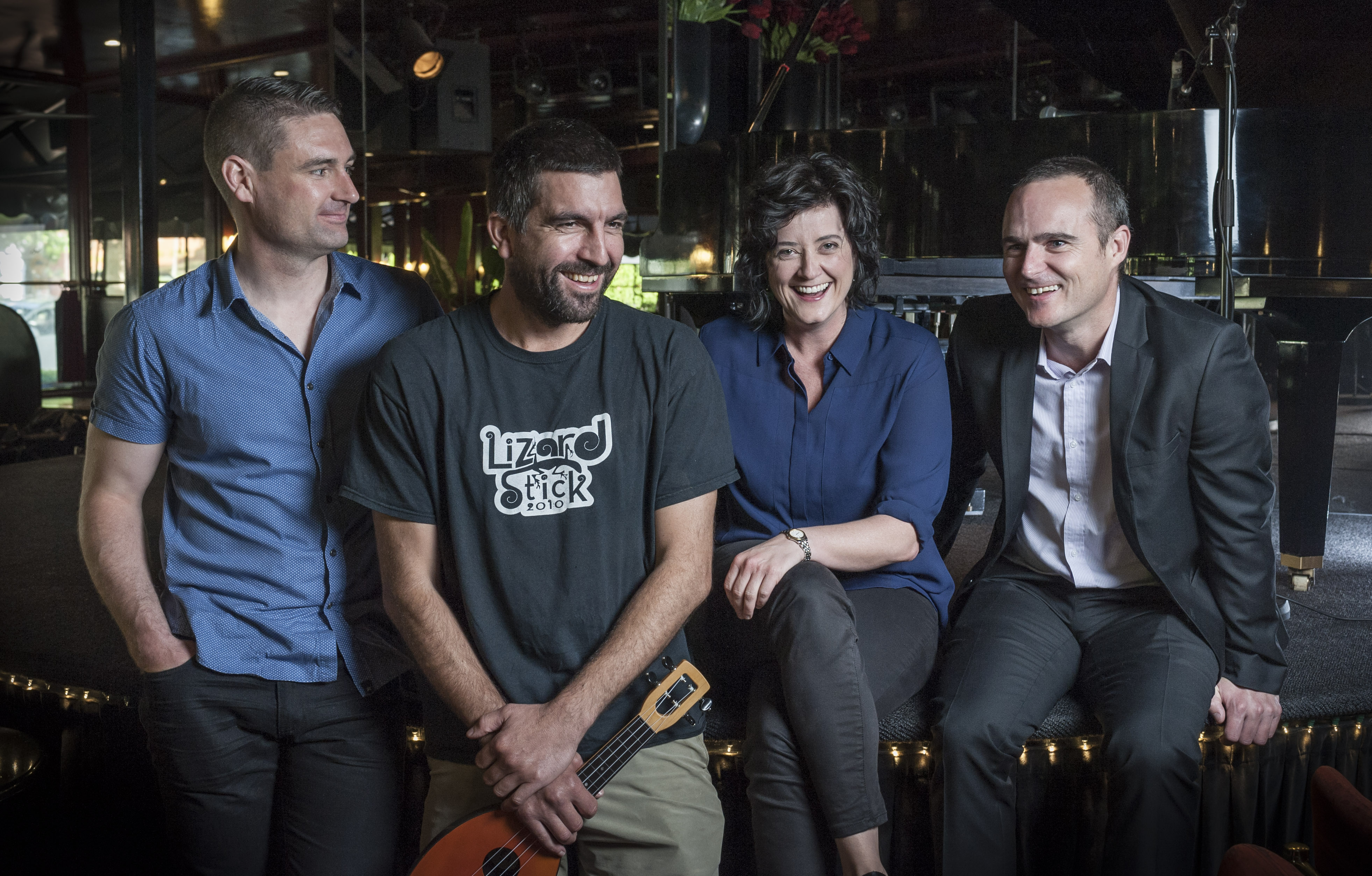 Fresh from there Sydney Comedy Festival run, RAMSHACKLE FIASCO are putting the show on in Canberra.   The A-Team of laughs, presents a night of comedy from four of the nation’s hottest stand-ups. After touring festivals and comedy rooms of Australia with their individual shows, the team is back together for a combined show so big it almost doesn’t fit.

“Amazing to watch…an eye-opening moment of revelation about how good comedy can be.”
– Riot Act

Tom Gibson is a comedy renegade who has been blasting his way across Australia for the last decade, leaving comedy rooms in tatters and audiences rolling on the floor in hysterics. Unorthodox but effective, buckle up and enjoy his dynamic brand of comedy magic.

“This guy will be the next Tim Minchin.”
– Austen Tayshus

Hamish Hudson has been performing hilarious songs about nothing everywhere from Melbourne Town Hall to The Sydney Comedy Store and the Boorowa Ex-Serviceman’s Club (don’t ask). This smooth-talking song man has won several premier comedy competitions over the years, including ‘St Kilda Just for Laughs’ and ‘The Hot 5’.

“Emo lived up to his impressive billing…having the audience in fits of laughter.”
– Melbourne International Comedy Festival

Emo Parsonson is an ex-shearing comedy maverick and father of three hailing from Wee Jasper. Is there anybody else in the world who can say that? No. His clean material and sharp observations make a night out with Emo a riot of laughter.

Chris Ryan oscillates between boozy slacker relaxed and Defcon 5 levels of anxiety, as she attempts to navigate day to day life. Bamboozled by failed suburbia and the horror that is the workplace, Chris’ wry humour makes herself and others laugh at this crazy mixed up world.