Academy Comedy Club – Jimi Jackson ‘Mama We Made It’ 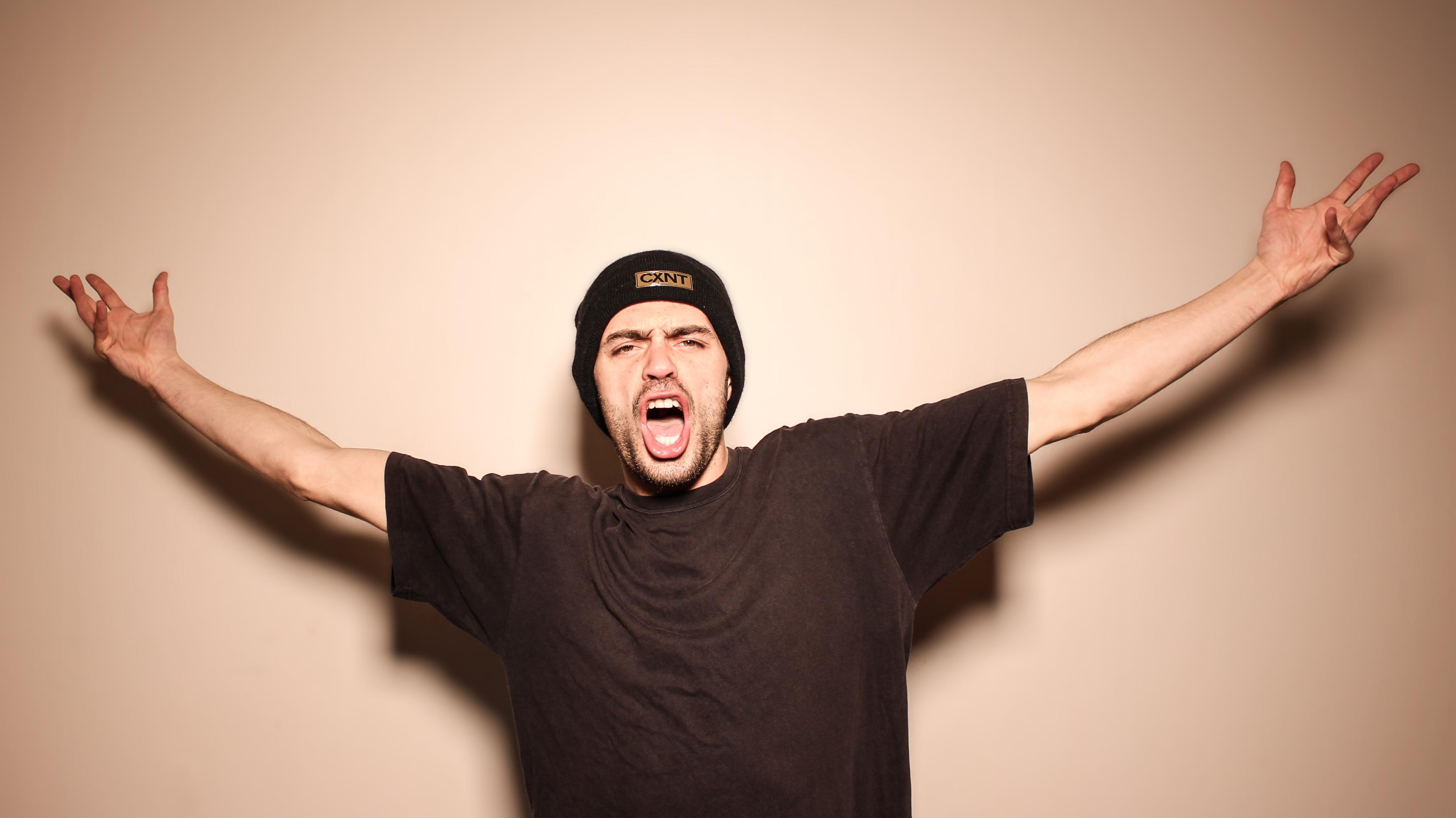 Born in New Plymouth, Jimi Jackson has become a household name in New Zealand and Australia, with his unique comedic style. Now 24 years of age, Jackson lives in Auckland with his partner Lana and their 9-month-old son Cairo, and is relentlessly making his trademark youtube videos.

A mixture of music, real-life, parent hood and drama – all with a twist of comedy – he has amassed nearly 20 million video views and is one of the most followed video makers in New Zealand, with over 175,000 subscribed to his online channel. Add that to his 850,000+ followers on facebook, and you’ll understand why he is one of the most in-demand comical talents in Australasia.

2017 sees Jackson back on the road across Australia with a brand new show – Mama We Made It. This new venture sees Jimi explore his childhood, weave musical interludes with his classic Kiwi humour, and a good dose of his trademark audience interaction. The show also features an opening set from DJ Sir-Vere, New Zealand’s highest selling mixtape DJ, having sold over 250,000 units across both countries.

Jimi Jackson Mama We Made It with DJ Sir-Vere – coming to Academy, Wednesday October 25th.  Doors open at 8pm

Tickets are $35 and you can get them HERE