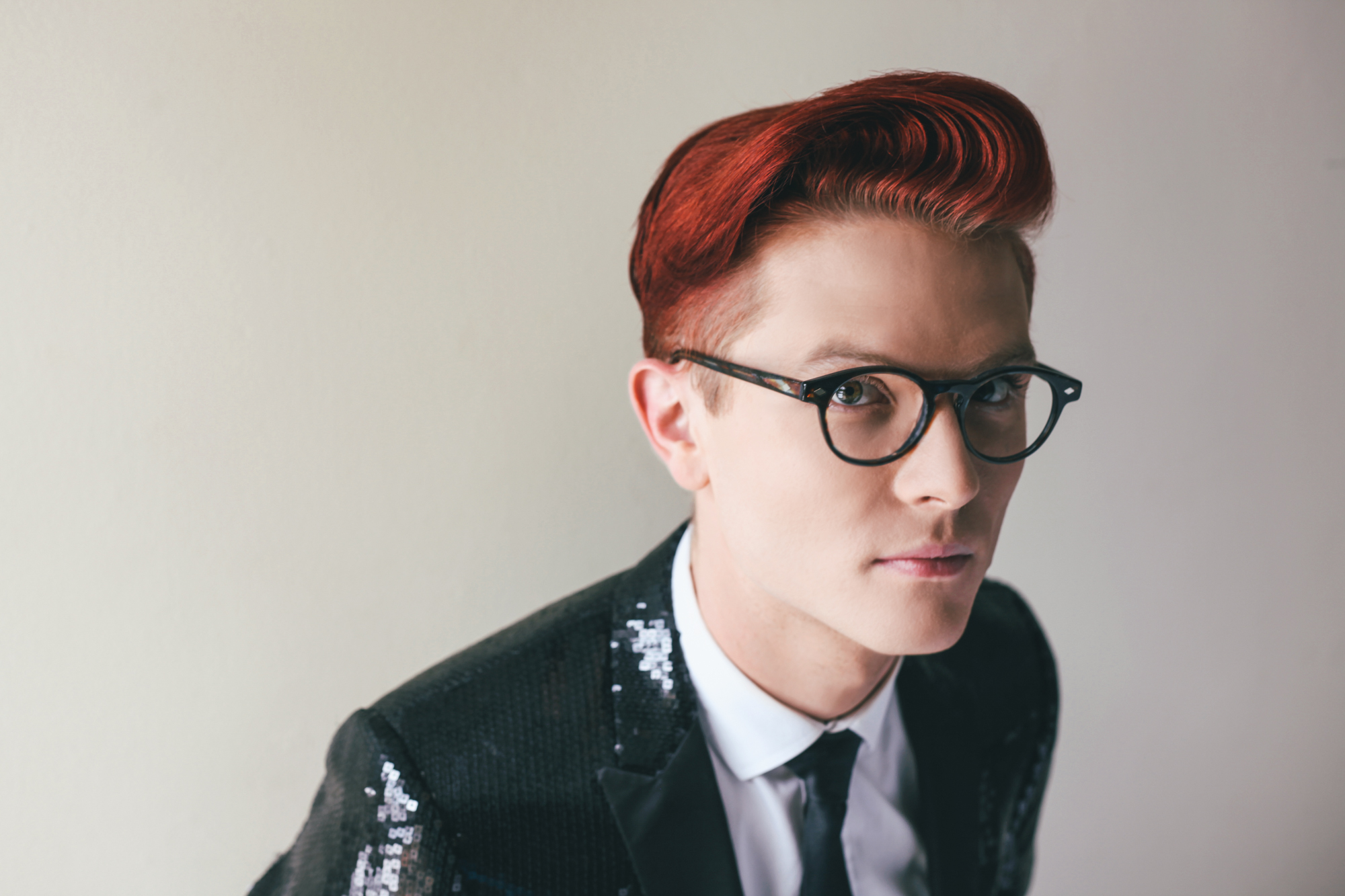 After winning Best Newcomer at Sydney Comedy Festival in 2012, Rhys has gone on to perform all over the world, including Edinburgh Fringe Festival, Dublin’s Vodafone Comedy Festival and London’s prestigious SOHO Theatre, garnering audience and critical praise. They also quite liked his nice jackets.

2016 Was a huge year for Rhys, hand selected to perform at the Melbourne International Comedy Festival Gala, receiving a nomination for the illustrious Barry Award for his latest show ‘Bona Fide’ and selling out shows across Australia. Not to mention, being the subject of an Archibald Prize finalist by Melissa Ritchie entitled ‘Rhys Smart Mouth’.

Back home he is a fixture in the Australian comedy scene as a Sydney Comedy Store regular and headliner in clubs all over the country. Known within the industry for unrelenting, rapid fire punchlines, he has supported the likes of Louis CK (US), Amy Schumer (US), Kathy Griffin (US), Fiona O’loughlin and Wil Anderson.

Rhys has already plastered his jagged face all over TV as co-host with Joel Creasey of ABCTV’s celebrated documentary GayCrashers, a panelist on Dirty Laundry Live, a recurring member of the Channel 7 Morning Show’s Style Squad as well as performing stand up on Network Ten’s Melbourne International Comedy Festival Oxfam Gala, ABC2’s Comedy Up Late, JFL Stand Up Series and The Sydney Comedy Festival Gala.

And this is just the beginning…

Rhys is currently touring his 2017 “I’m Fine” to sold out shows around the world.

“Nicholson is an astute satirist of the world around him. Clever, a bit below-the-belt… blatantly very funny.” – ✭✭✭✭✭ – SYDNEY MORNING HERALD

Doors open at approximately 6:15pm for a 7pm show.

MC will be Danny Bensley with performances from local rascal Riley Bell, Ian McCarthy and more

3 booths of 8 are available which give you a the luxury seat, bar service to your booth, easy access to toilets etc.