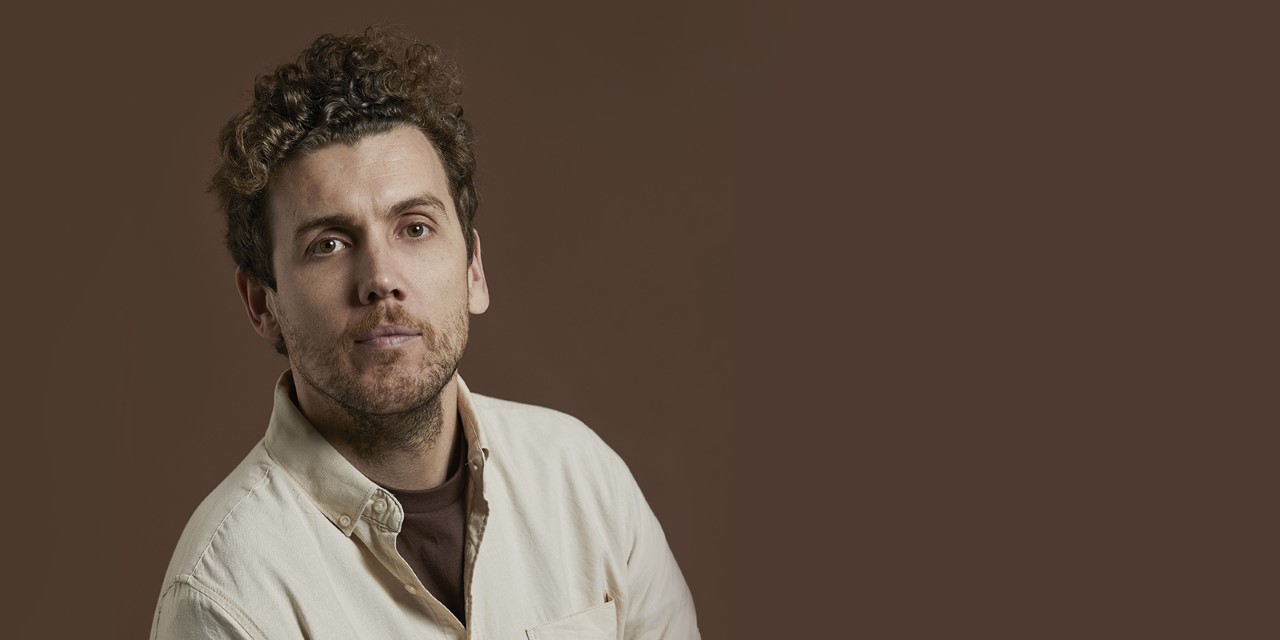 Award-nominated stand-up comedian Daniel Connell (as seen on the Melbourne International Comedy Festival Gala and Kinne Tonight) is back with a brand-new show. Grab some tickets and come down for a laugh. Oh, and if you do end up buying tickets, Cheers Big Ears.

2019 was a huge year for Daniel. He made his second appearance on the Melbourne International Comedy Festival Gala, featured in the hit sketch series Kinne Tonight and he toured his stand-up hour Piece of Piss all over Australia as well as to the Edinburgh Festival Fringe.

Daniel Connell could easily be described as the ideal Aussie comedian: affable, lovable and hilarious. His observational, dry, often unanticipated comedy has seen him take to stages all over the country.

‘With his fantastic quips, natural charisma and crowd-pleasing set, this comedian has primed himself for stardom.’ SYN