The Dollop Down Under 5 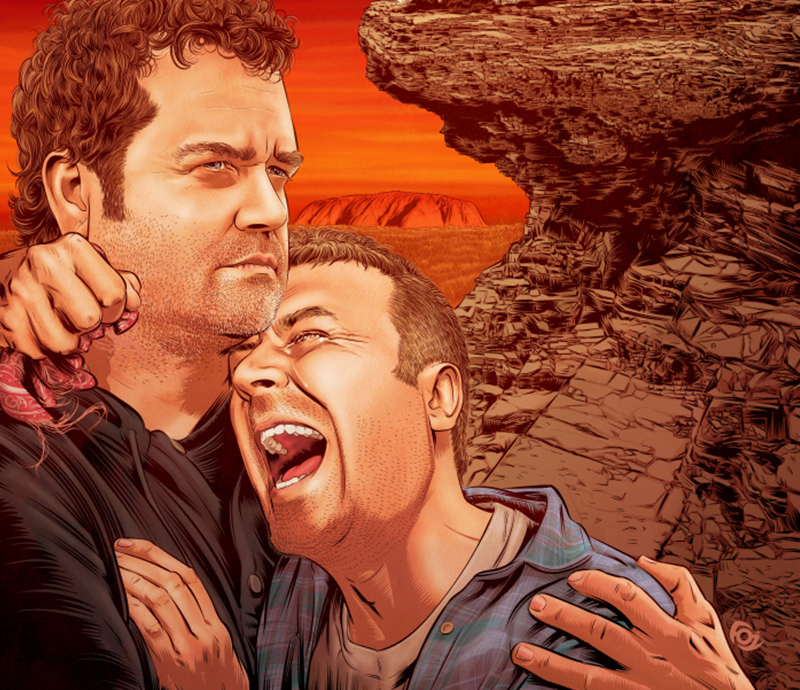 The Dollop is a bi-weekly* US history podcast where the comedians Dave Anthony & Gareth Reynolds discuss a weird and disturbing story about people and times from the American past.

For this Australian tour, Dave and Gareth will be discussing notable and notorious moments from our country’s history.

No two episodes are ever the same, with past Australian shows covering topics such as John Batman, the Witch of Kings Cross and Gay Life in Tasmania.

*bi-weekly means whatever Dave wants it to mean

The Canberra show will be presented by the Canberra Comedy Festival at the Albert Hall.

Tickets can be purchased HERE from Tuesday June 26 at 9am