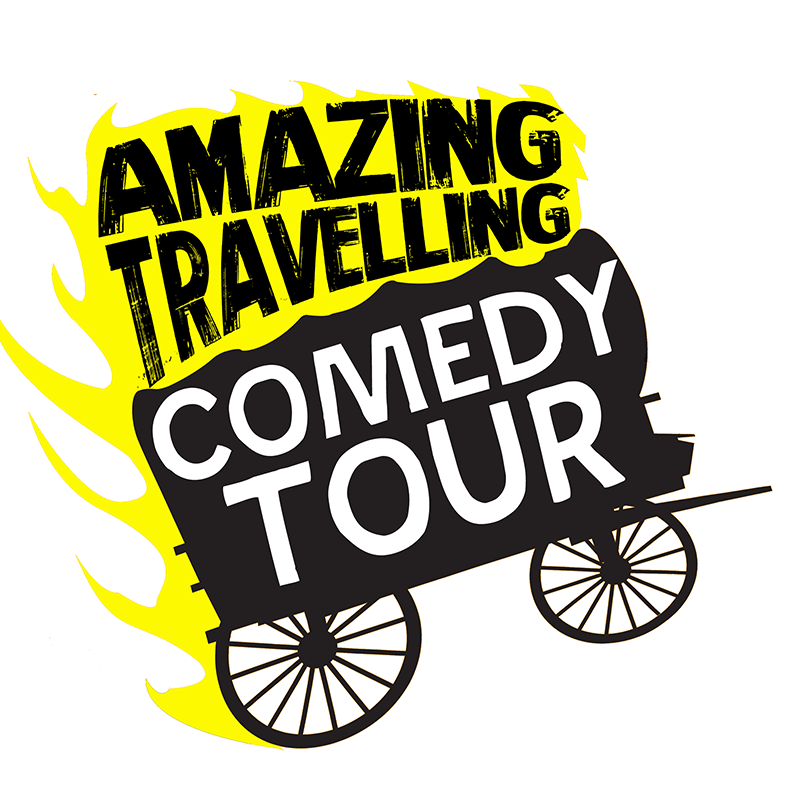 See some of Australia’s best alternative comics on the one line up as part of the Amazing Travelling Comedy Tour, in Canberra for one night only.

Plus a local act to be announced. 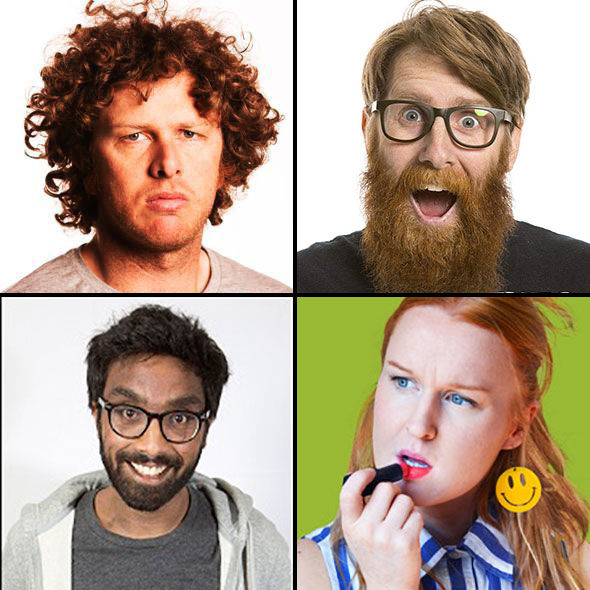