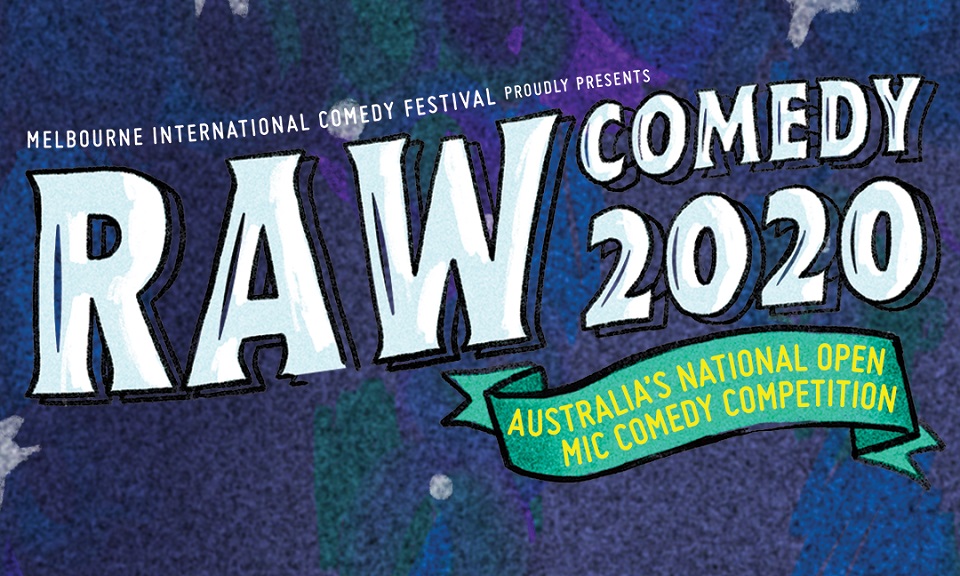 Witness Canberra’s newcomers to comedy as they duke it out in the heats for the A.C.T final of Raw Comedy, Australia’s largest and most prestigious comedy competition. Winners go through to the A.C.T. RAW Final

Some of the nation’s finest funny-makers have cannonballed into comedy acclaim through RAW COMEDY -Hannah Gadsby, Ronny Chieng, Celia Pacquola, Matt Okine, Anne Edmonds, Becky Lucas and Aaron Chen, to name just a few.
They all have five minutes of original material and their eyes are on the prize …………come and witness the birth of the next great comic talent!
If you would like to take part, register now for RAW COMEDY 2020! rawcomedy.com.au

Two heats are being held:

Tickets are $18 and can be purchased here Tickets