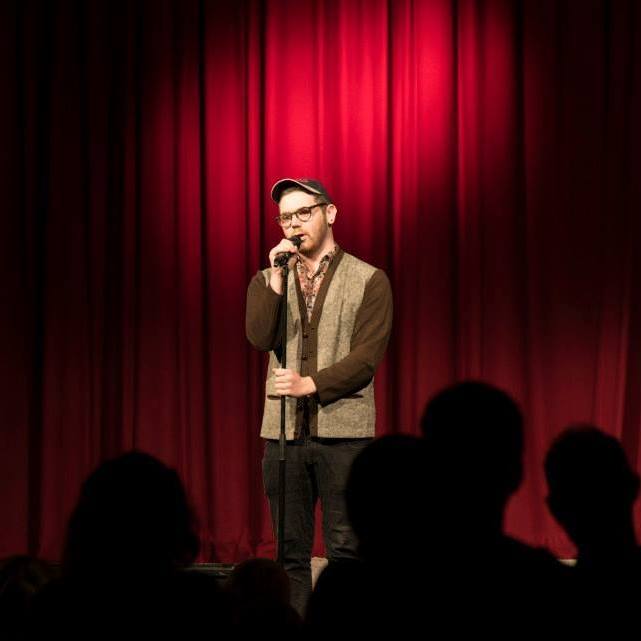 Ian Worst is not a comedian as he is more a ‘New Millennial Word Artist.’ His jokes are not jokes but rather splashes of paint across the canvas of the human condition. That is of course in a universe where the human condition consists entirely of eating Arnott’s Cheddar Shapes and smoking rolled cigarettes outside the Phoenix. Since exploding onto the Canberra comedy scene ten months ago Worst has received no critical reception whatsoever and has performed to sold audiences at the Canberra and Melbourne Comedy Festivals on gross technicalities. Audience members have claimed that Worst’s hilarity cured their common colds.