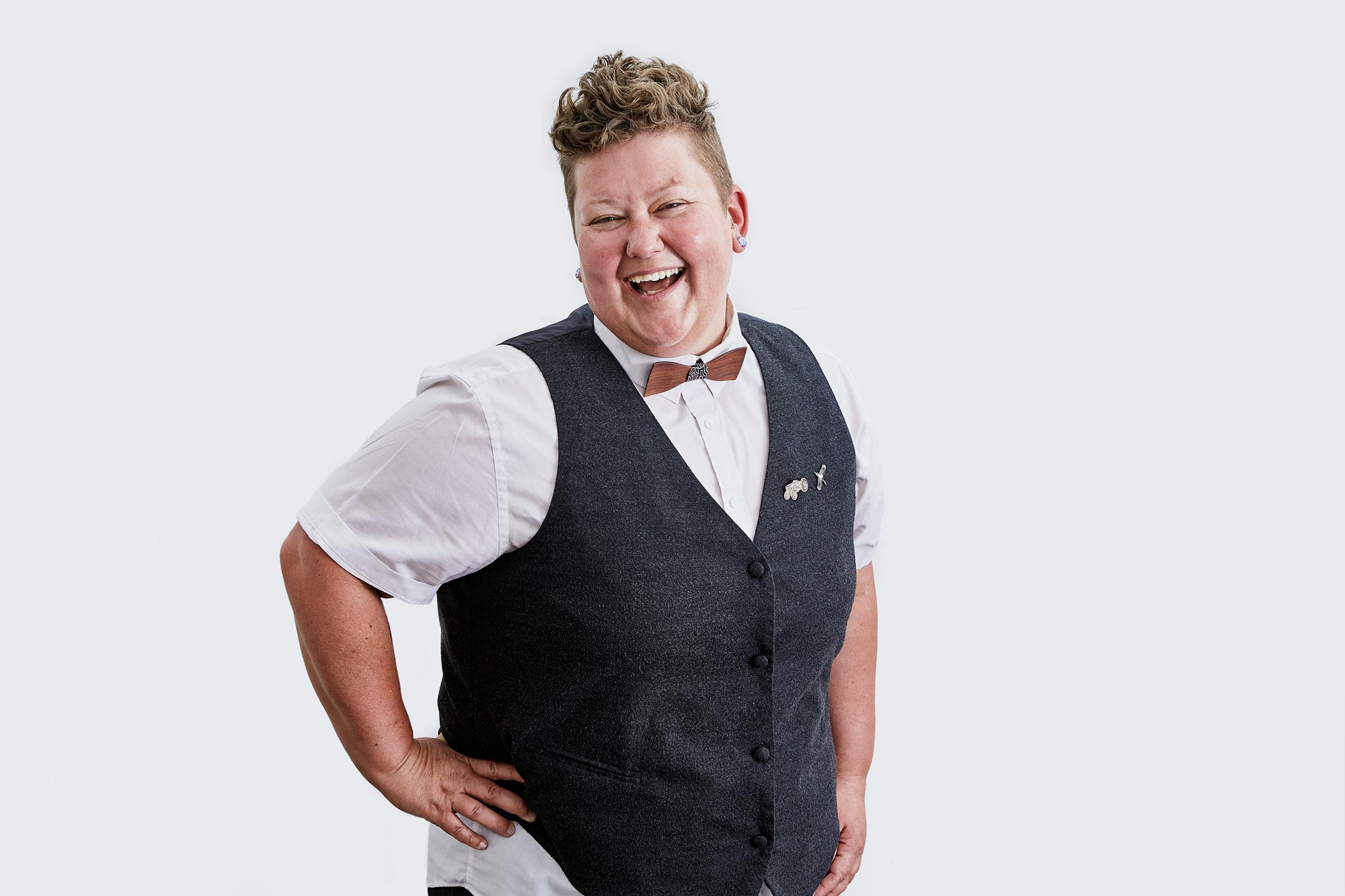 Come spend some time with Melbourne’s notoriously upbeat comedian, Kirsty Webeck. She’ll have you rolling on the floor with her brand-new show about the things that amuse her.

With her punchy, fun and energetic approach to comedy, Kirsty’s renowned for making people leave her shows feeling great.

2018 saw her TV debut on ABC’s Tonightly With Tom Ballard, as well as her first tour with the Melbourne International Comedy Festival Roadshow. She’s been headlining rooms right across the country and is gathering a staunch following of fans of her joyous comedy and infectious enthusiasm.

She’s on a fast trajectory to stardom and is one of the most in demand touring comedians in the country.

Her new show is not to be missed.

‘Kirsty is creating a strong, crowd pleasing stage persona and is definitely one to keep an eye on.’ Squirrel Comedy