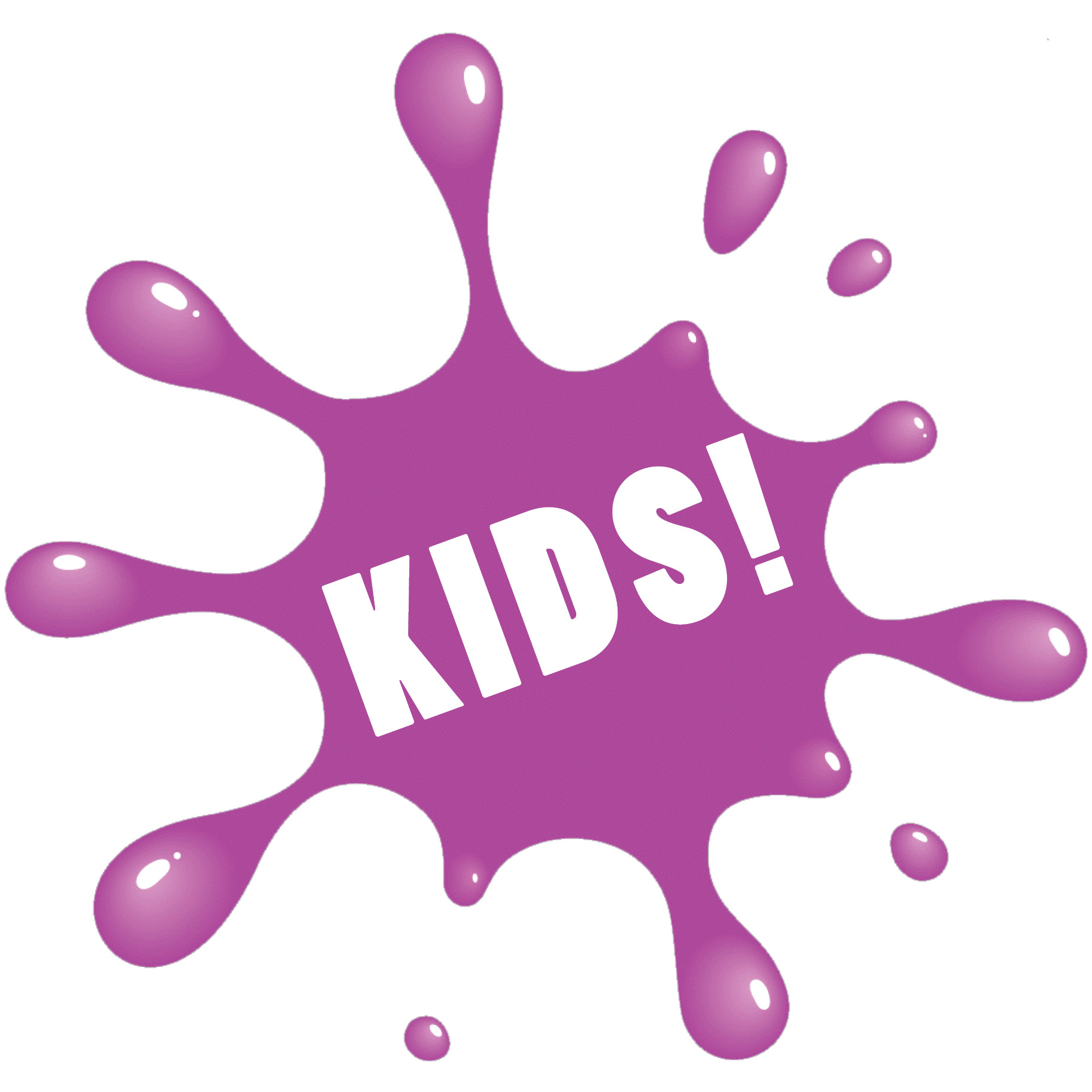 Comedy is not just for adults, and Canberra Comedy Festival have arranged internationally acclaimed comedians to delight your children with laughter this March! Family tickets (Entry x 4) available!

Wonderful nonsense that has children bursting with joy!
Fans have been asking for it for years. Now, the wait is over… Frank Woodley is doing a show for kids!
Now’s your chance to introduce little comedy fans to Australia’s most visually compelling comedian in his natural habitat, on stage, performing for the pure joy of it – for kids.
Whether singing songs about sneezing, doing chaotic magic, or impersonating animals playing sport, comedy master Frank Woodley has kids rolling around in the palm of his hand laughing.

The NITWITS in GROUNDED

Join us in a flight of fancy as a grown boy is sent to his room without video games or any electronic devices to keep him occupied. ‘Grounded’ brings Matty to the stage with the most terrifying thing in his life – his imagination! He is joined on stage by his imaginary friend – Teddly Bear. Watch as they create chaos in their room (and over the audience) marvel as they battle each other and the monster in the wardrobe.

The search is on for Australia’s funniest teens!!!

Class Clowns is Melbourne International Comedy Festival’s one-of-a-kind, national comedy competition for teenagers in secondary schools around the country. Past participants have gone on to be funny as a career – Josh Thomas, Tom Ballard, and YouTube sensation Neel Kolhatkar to name a few.

The Class Clowns competition encourages teens with a talent for comedy, from Years 9-12 (ages 14-18) to unleash their comic voice either through stand up, sketch or musical comedy – any format goes as long as it is only 3-5 minutes long! State Final winners go through to the National Grand Final to perform at the Melbourne International Comedy Festival in April 2016 and be in the running to win a $2500 prize package.